This Bird Is Called The Black-Throated Bushtit And Yes, You Read That

Also known as the black-throated tit, this stunning bird is only around 4 inches small and weighs around 4-9 grams. 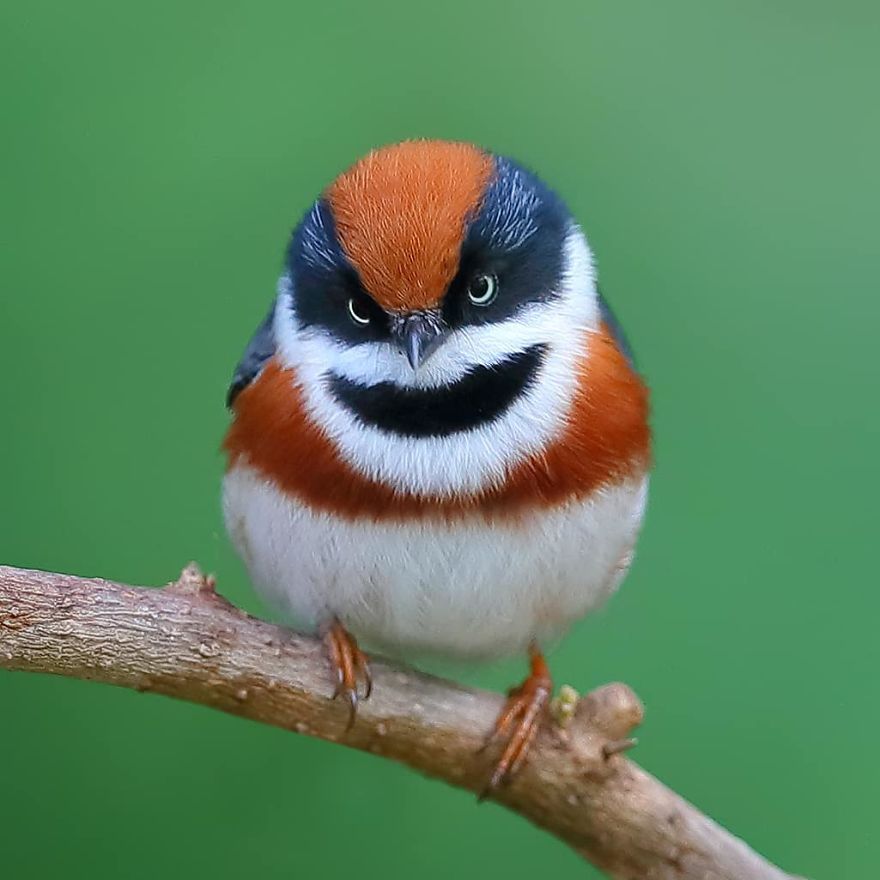 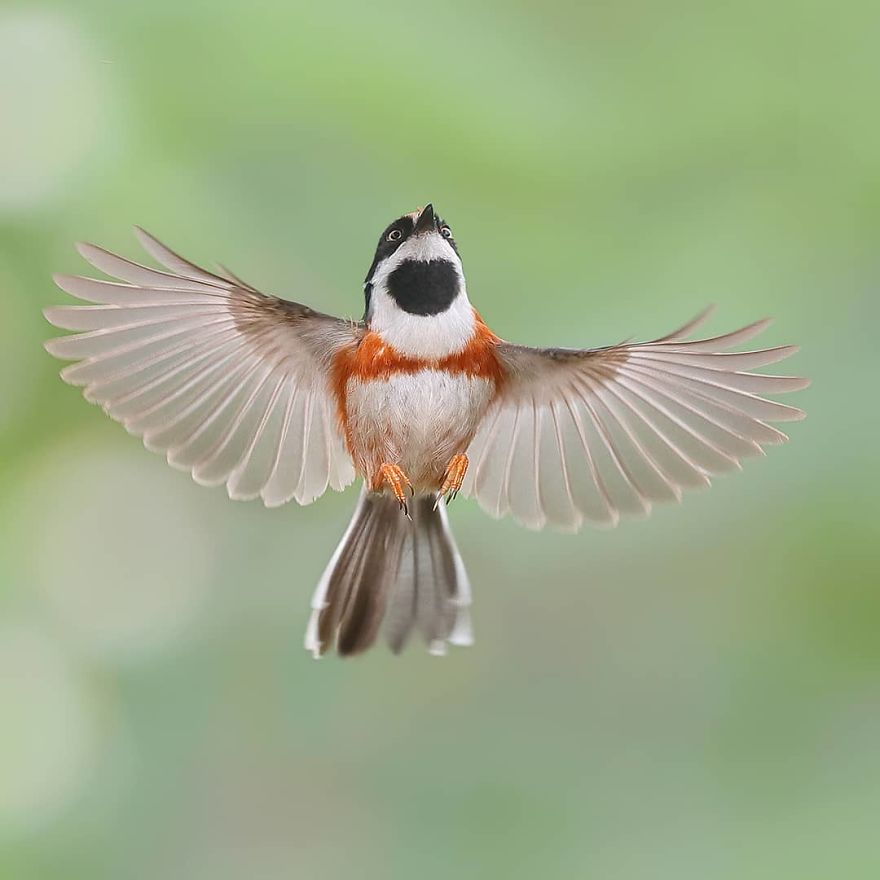 Taiwanese wildlife photographer Chen Chengguang is a specialist in bird photography and has captured these unique birds in ways that really do them justice.

The fluffy and colored plumage is so clear in Chengguang’s images, you can’t help but imagine what it would be like to pet these adorable critters 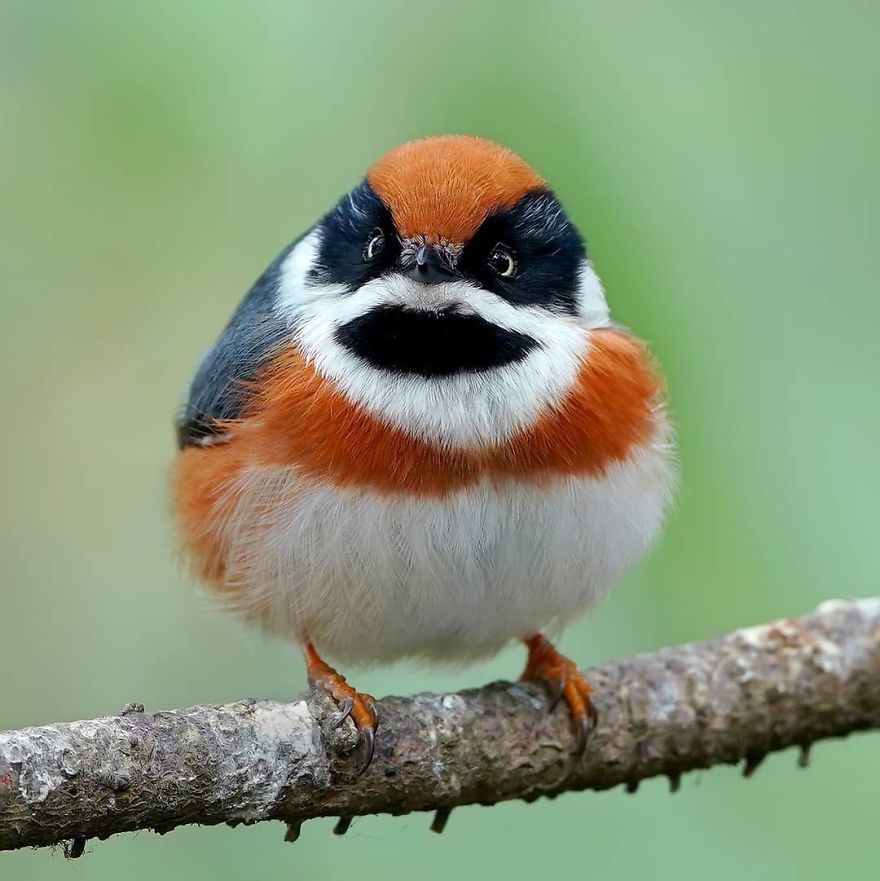 The black-throated bushtit has a considerable racial variation in the plumage, but all subspecies have a medium length tail (as opposed to the long tail of the related long-tailed tit), a black throat and a black ‘bandit mask’ around the eye. 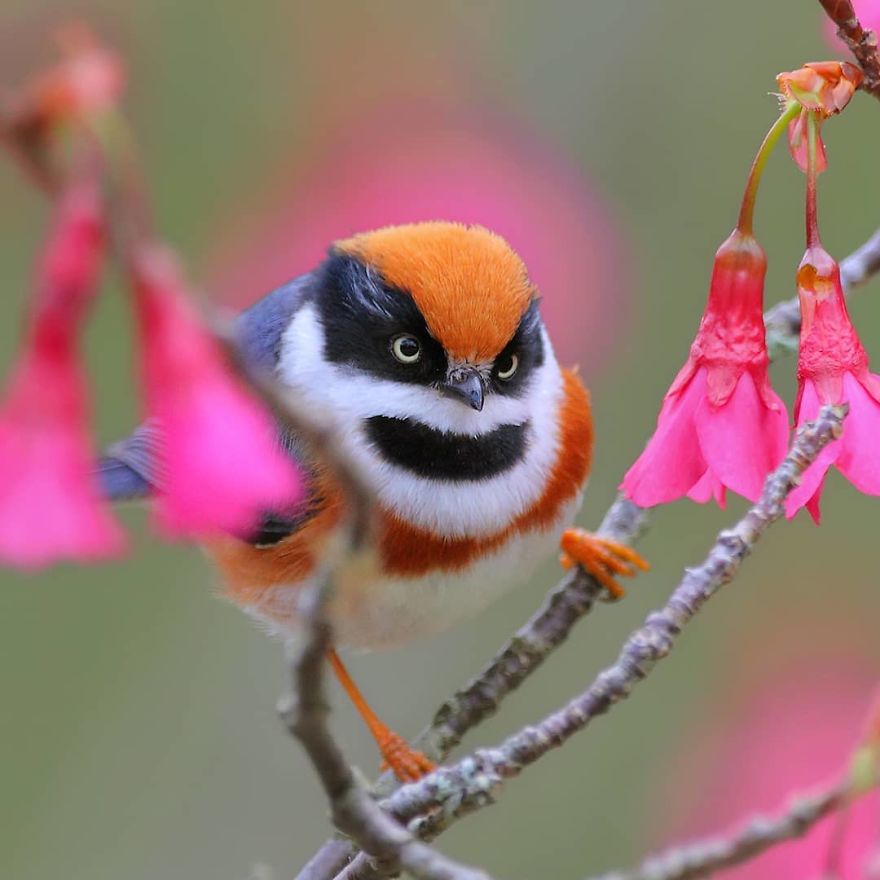 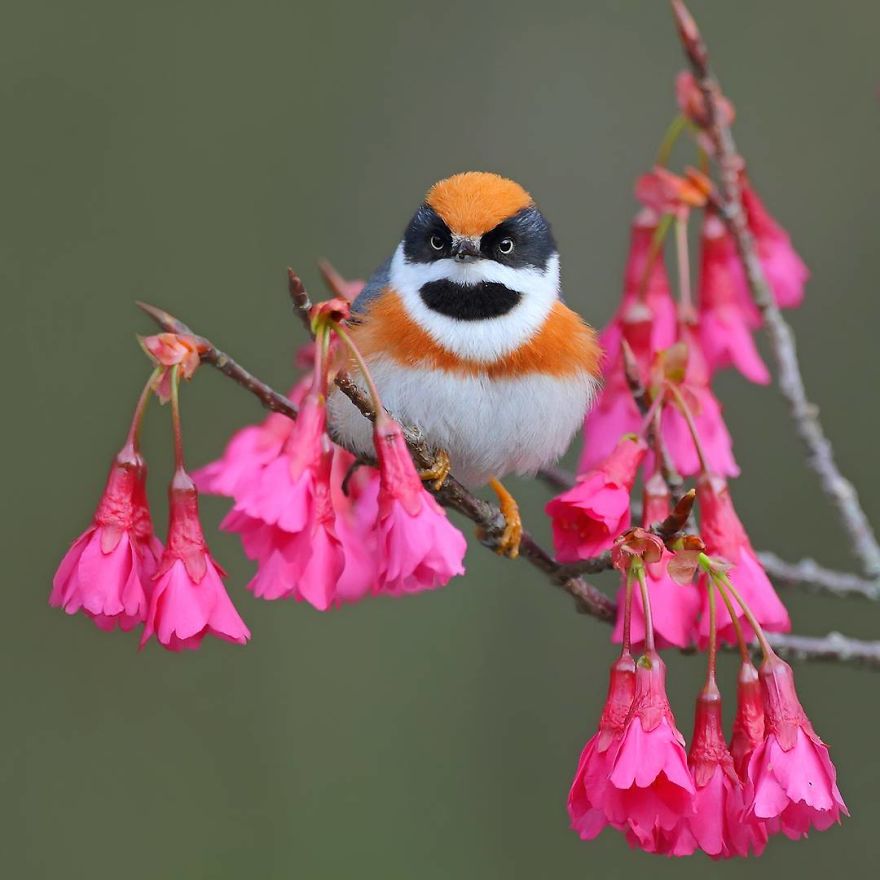 You’d probably expect a small bird like this to dine on berries and seeds and stuff, which they do. But they’ll also eat smaller insects and spiders that they come across. 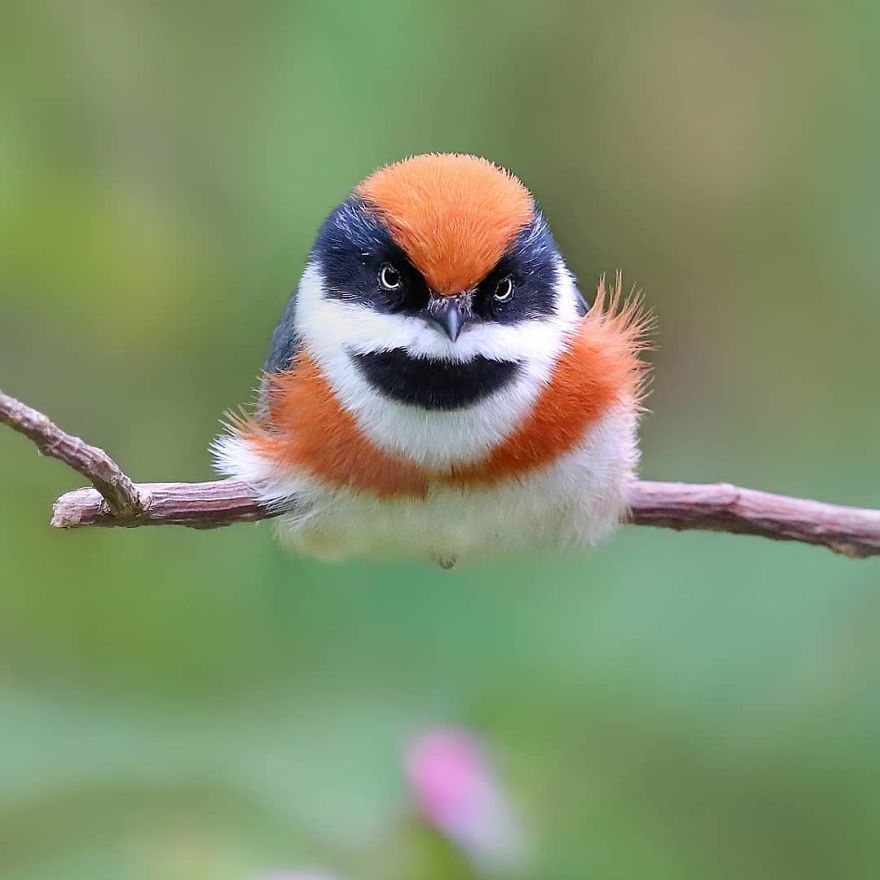 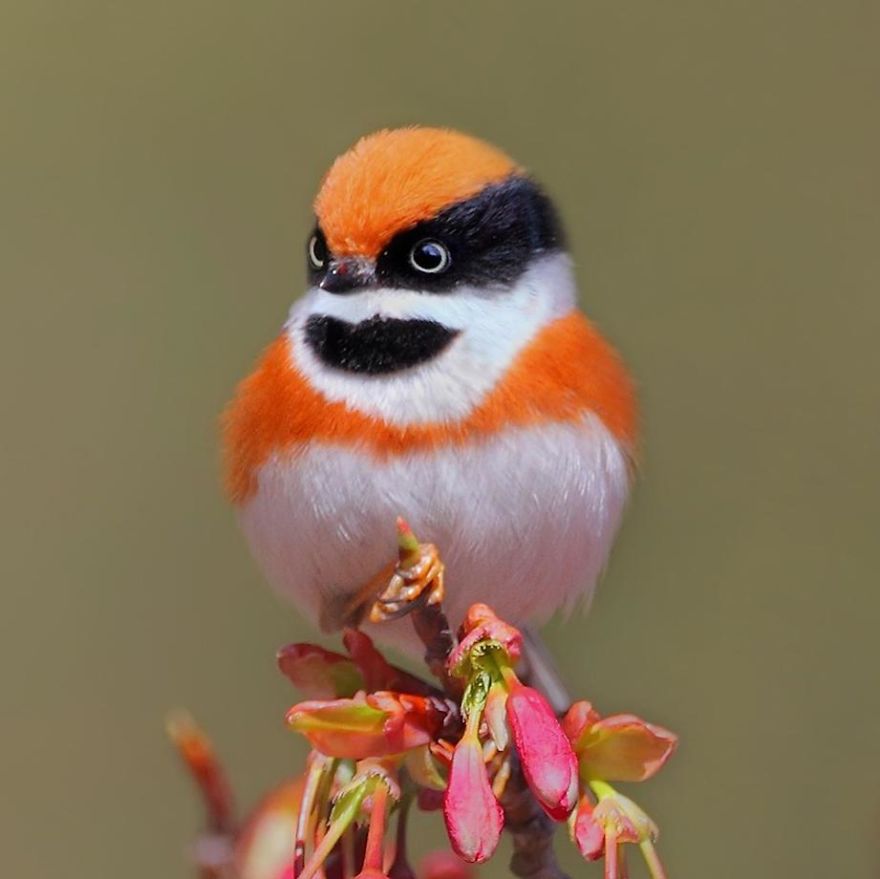 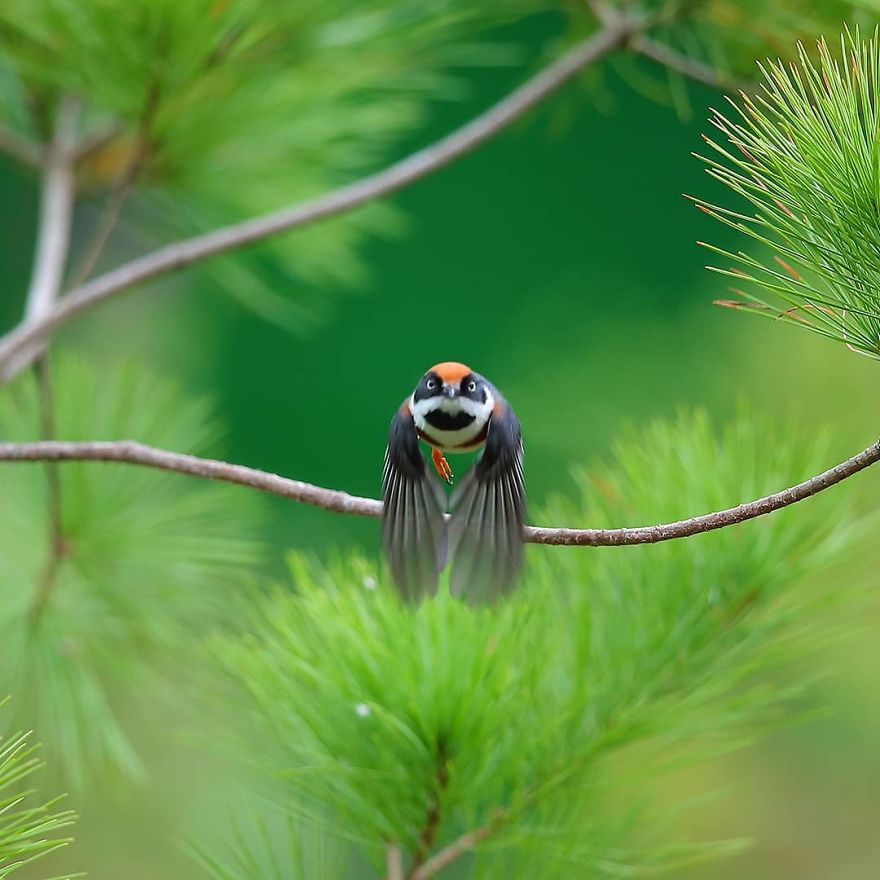 It is highly social and is known to travel in large flocks up to 40 birds. 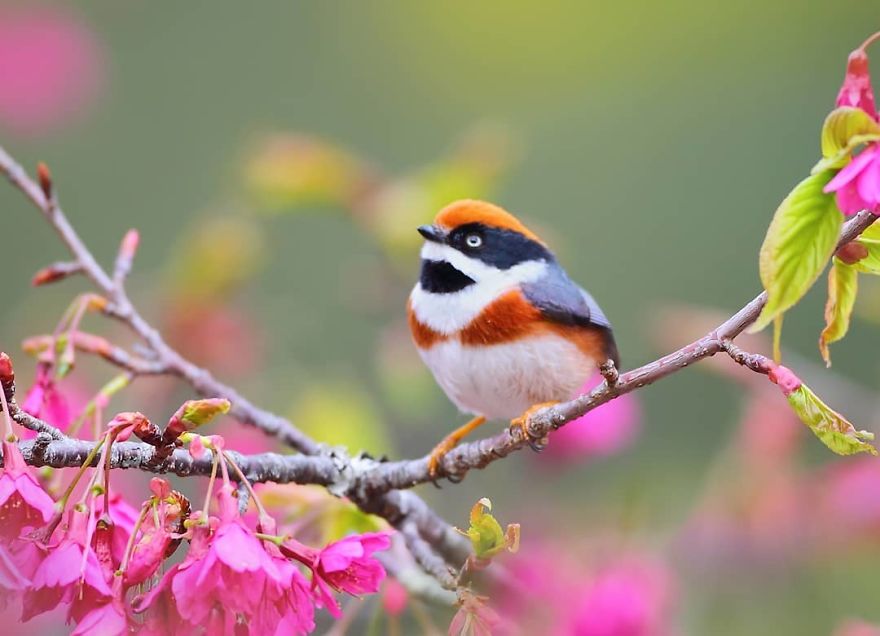 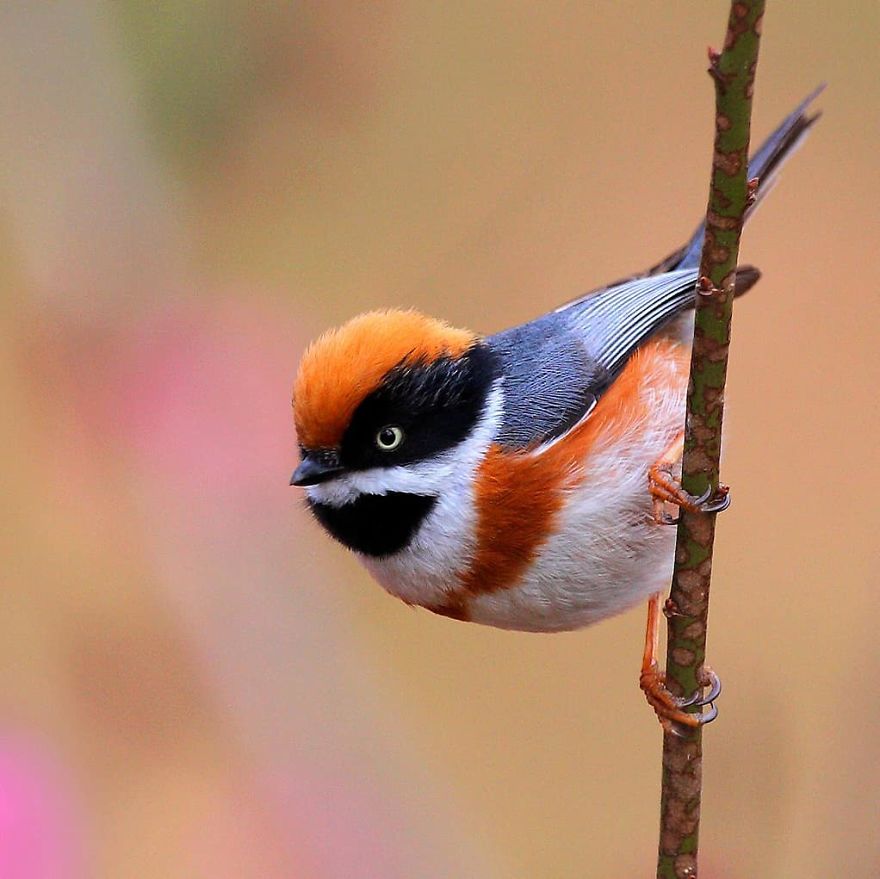 The bird’s habitat ranges from the foothills of the Himalayas, stretching across northern India through north-eastern Bangladesh, Nepal, Bhutan, northern Myanmar, Vietnam, and Taiwan. Disjunct populations also have been spotted in southern Vietnam, the island of Hainan and further north in China up to the Yellow River. 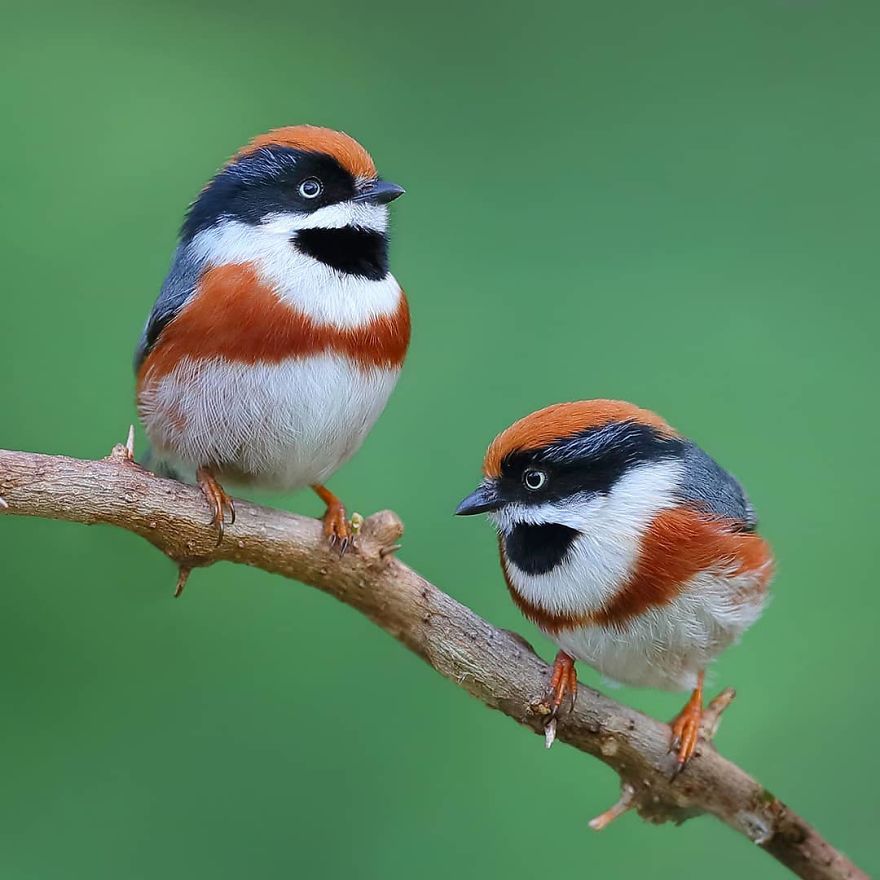 How to grow mint in plastic bottles with water at home

MG, What Example Is That With Best Friend? Why Is Little Monkey Do This Style Baby One?

How to grow Oleander from cutting