Evolution has the ability to mould creatures into an infinite array of shapes and configurations. What makes many of these animals unique is not so much because they are different – they undoubtedly are – but due to the fact that many of them combine features of disparate geneses and species.

The incomparable David Attenborough has introduced me to a few especially the star-nosed mole which has feelers protruding from where its nose should be positioned and the disgusting naked mole rat which even at birth has the body of a wrinkled superannuated rat on its death bed.

Main picture: The star-nosed mole which only its mother could love

Even the insightful Charles Darwin would have been fascinated by these wonders of nature. Bird of Paradise in courtship mode 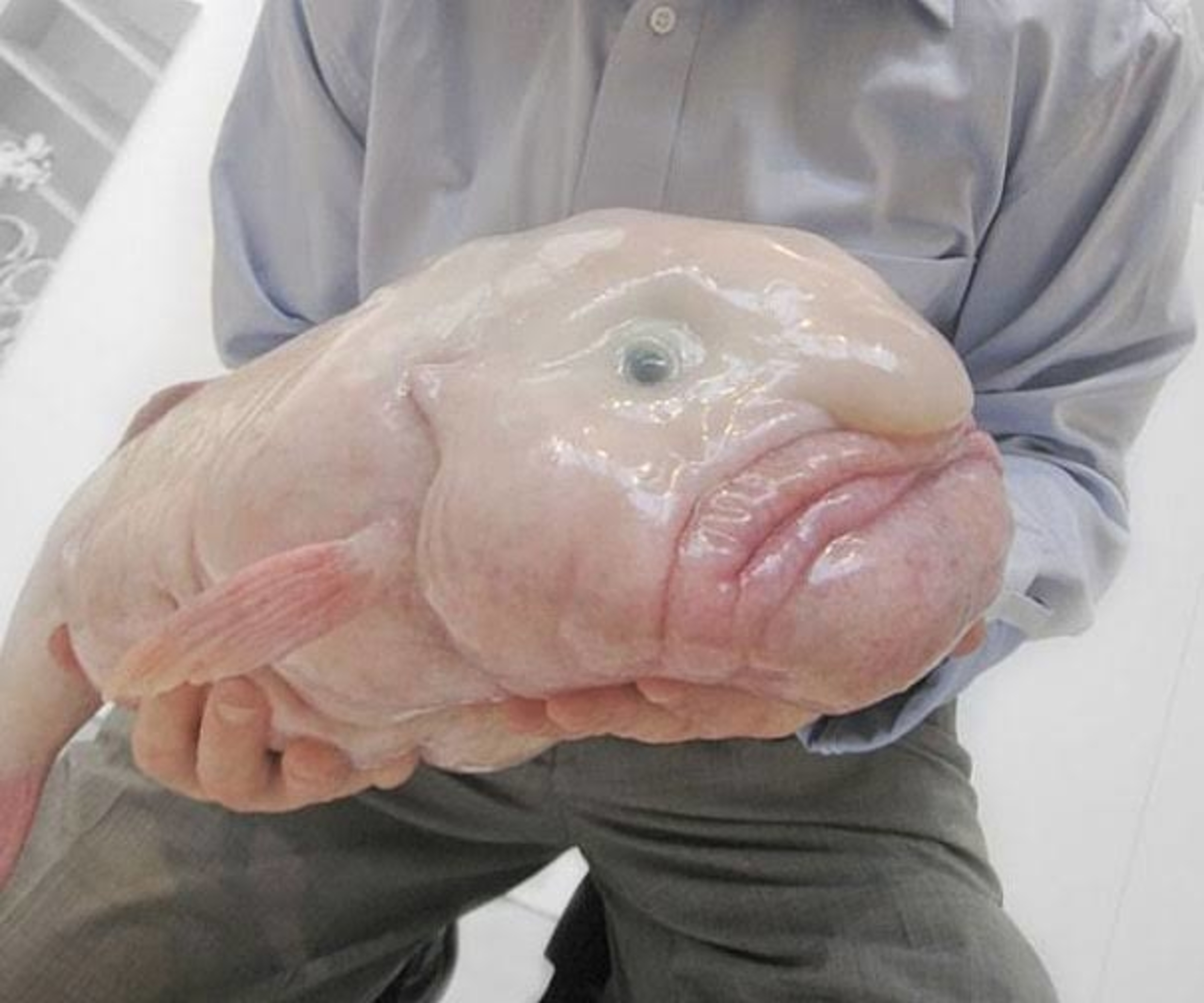 The Blob Fish in blobby mode 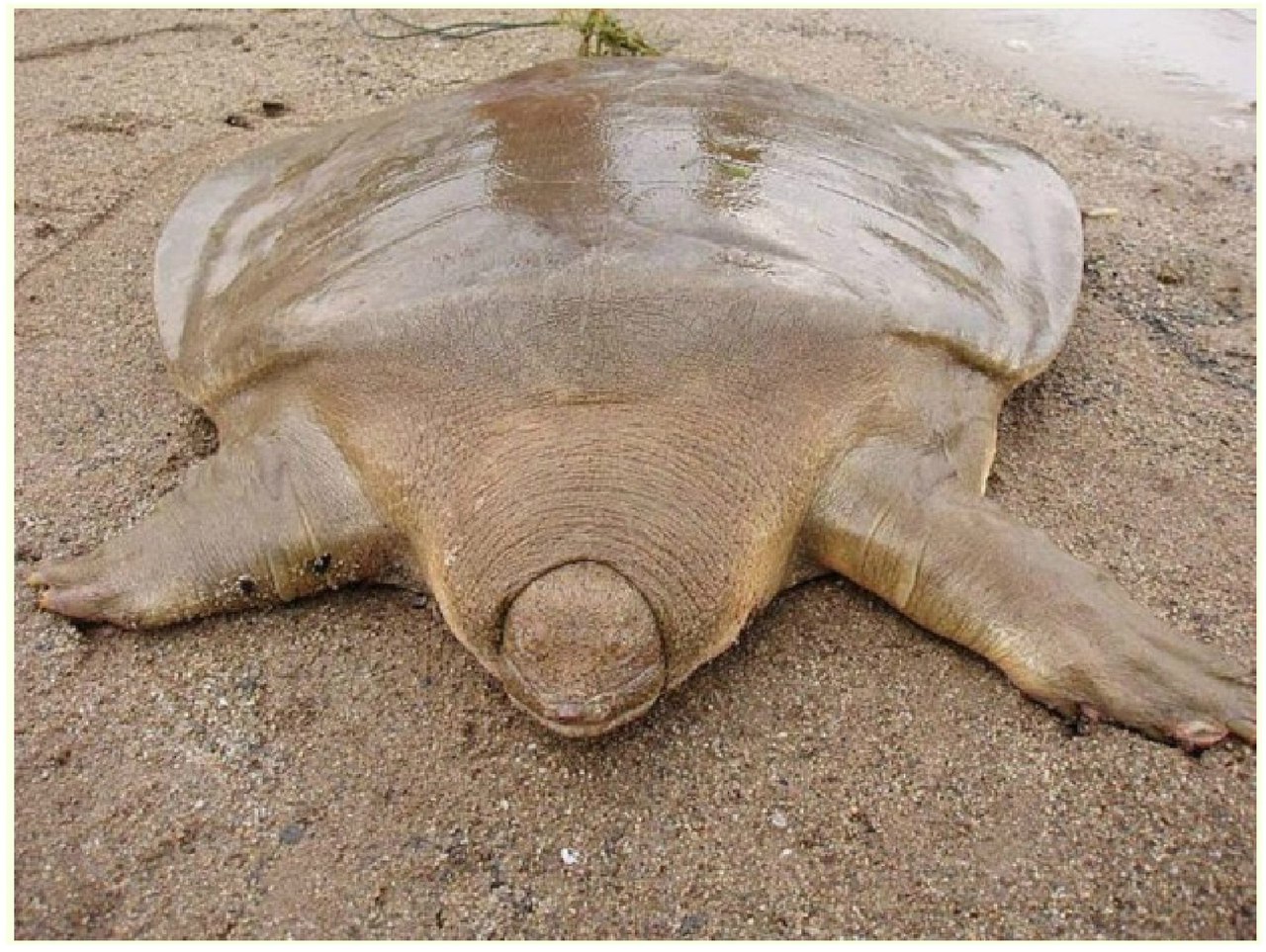 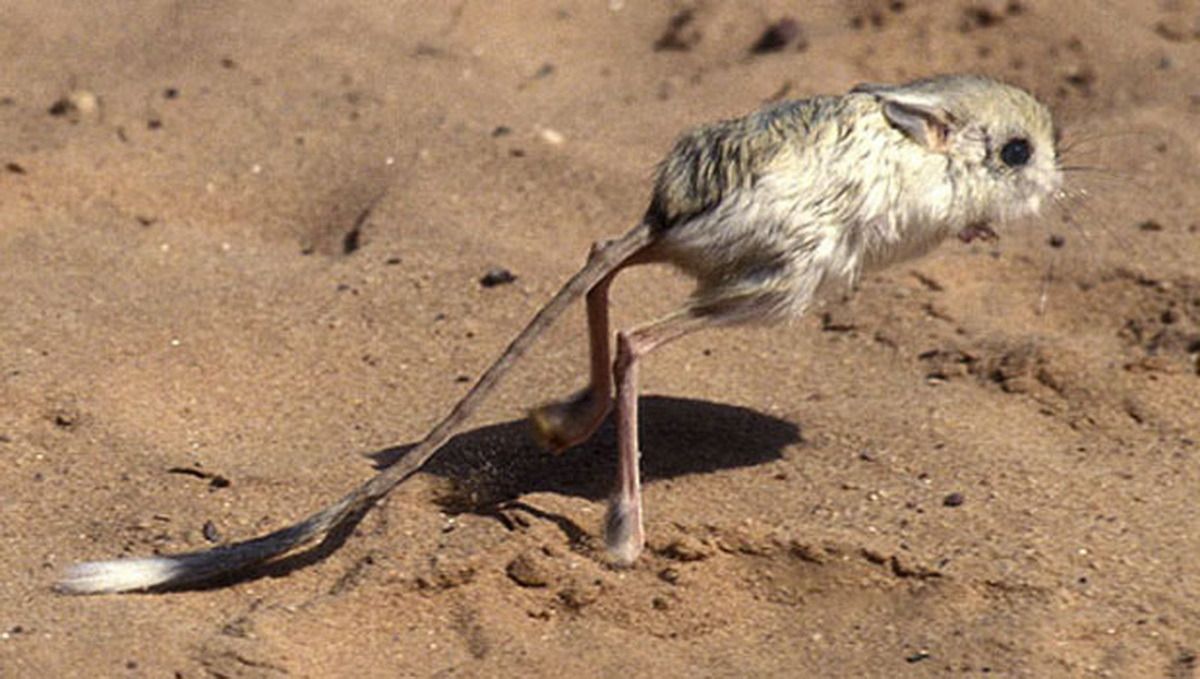 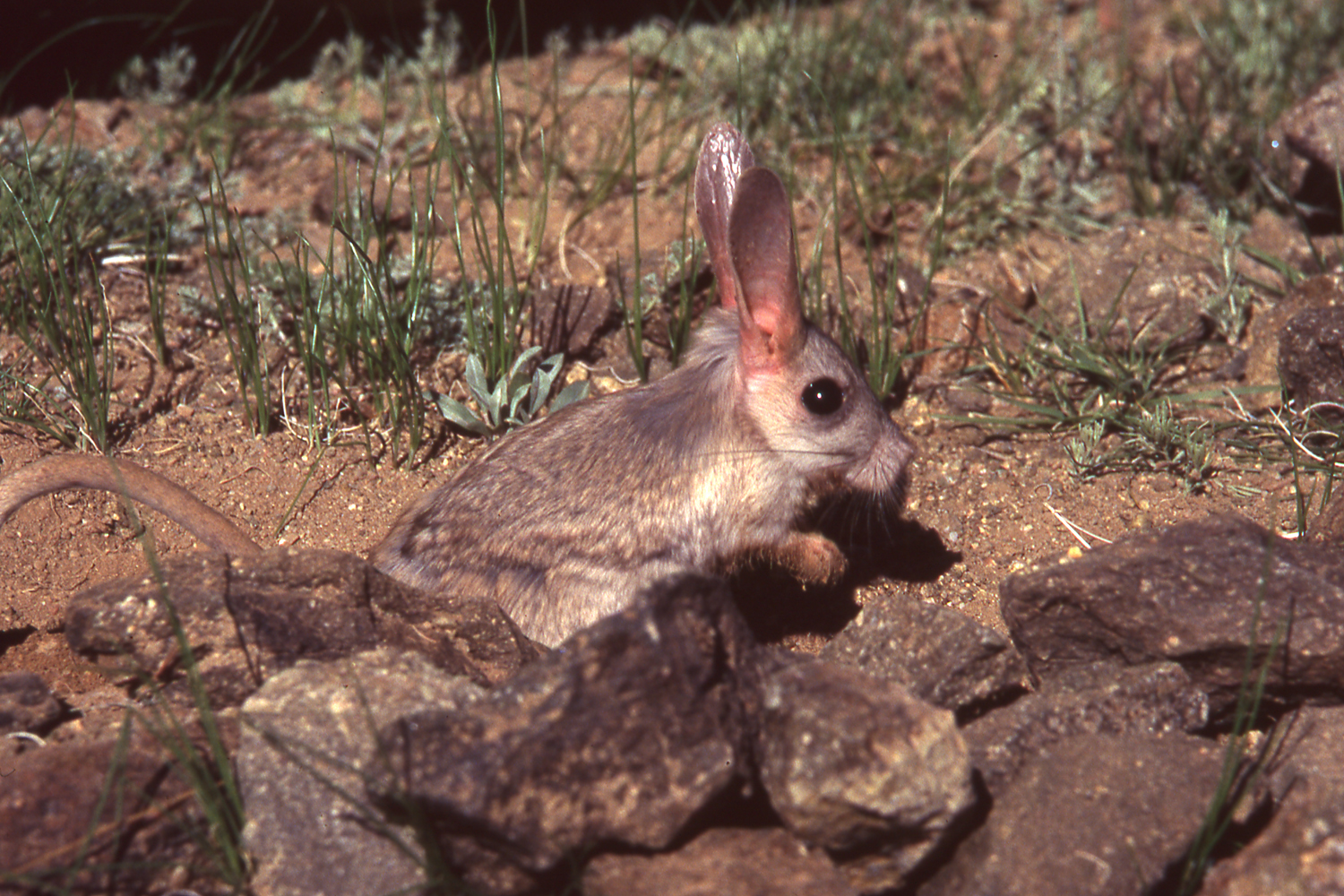 The Gobi Jerboa imitating a rabbit 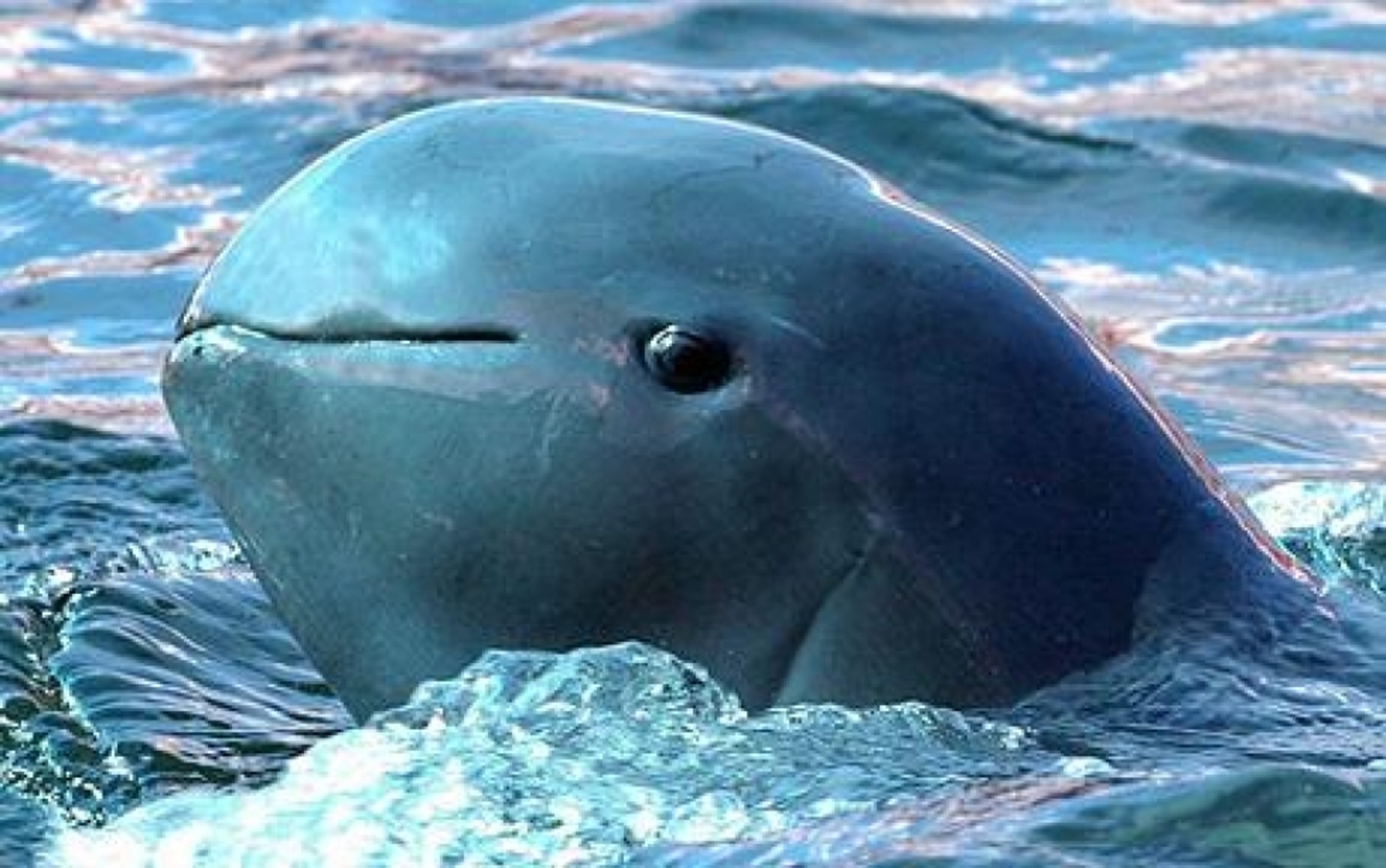 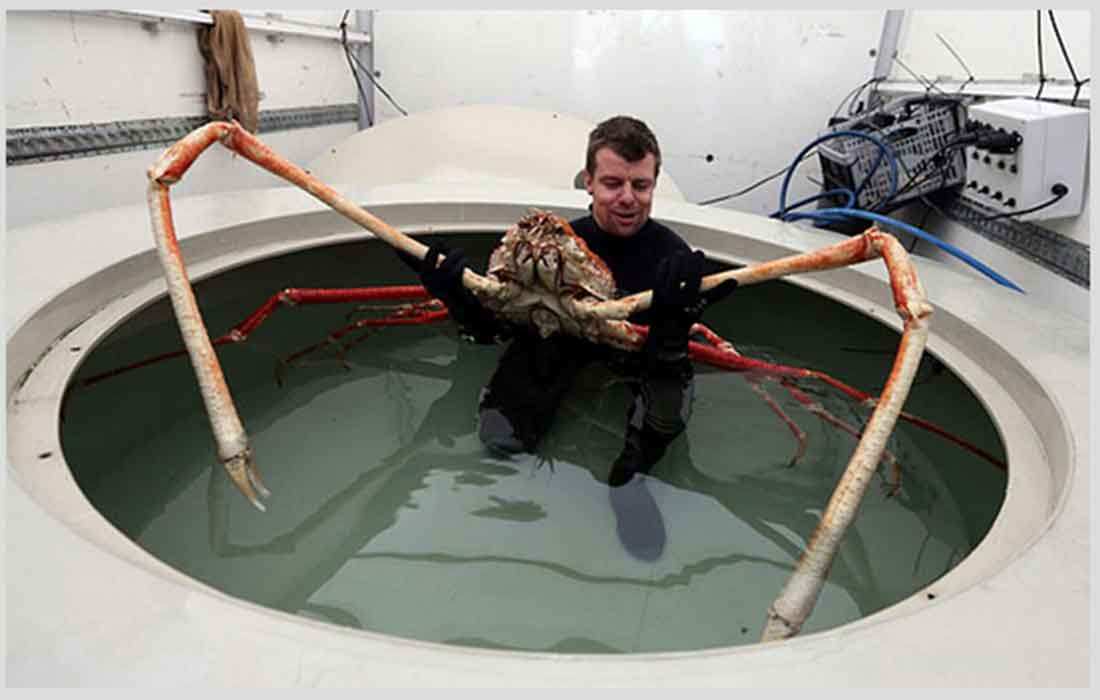 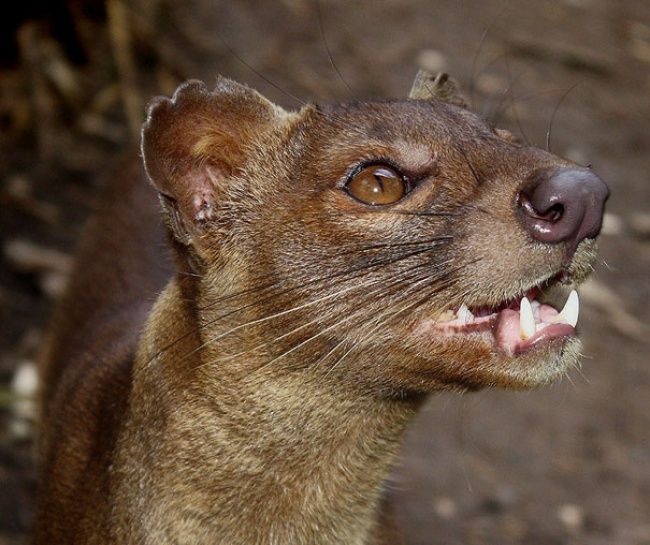 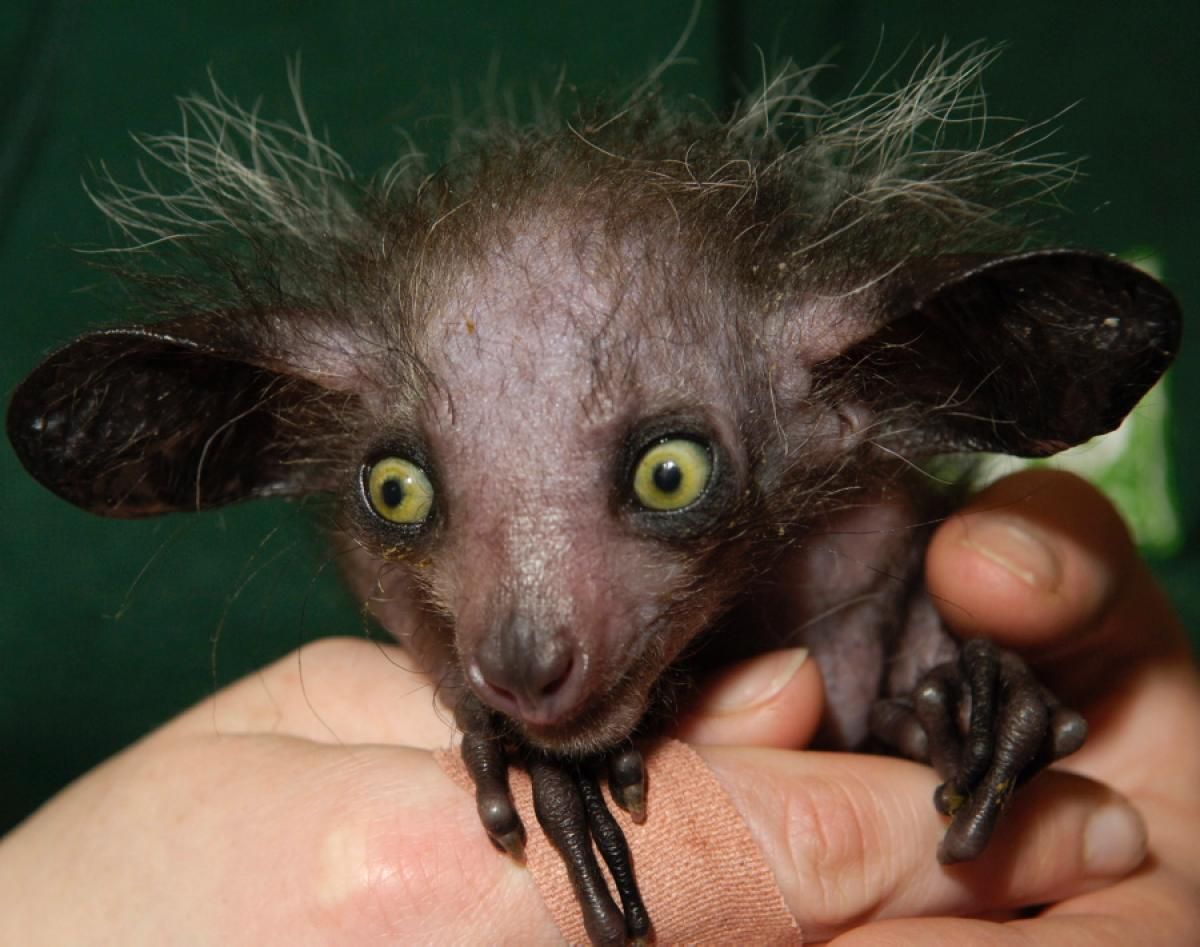 All of these specimens are probably the last of their line and unless rigorously conservation efforts are embarked upon and vigorously pursued, all will face the prospect of extinction within this century. With the world’s population doubling during this period, the competition for the available space and resources will allow for only one winner – MAN

20+ Sweet Animal Couples Who Will Make Single Souls Jealous Of

Vet Has A ‘Comfort Dog’ Who Assists Anxious, Sick Pets

You'll See These Penguins for the First Time!

What is Desert? How Do Deserts Form?

Friendship Between Animals Is Truly Beautiful, And These 30 Photos Are Great Examples

Loyal dog refuses to leave mom's side after saving her life

She Drove 1,500 Miles To Adopt The Dog Who Spent 4 Years In The Shelter

9 Cute Exotic Animals You Can Own as Pets