Not everyday we get to see a bug and think “Wow, that’s a pretty bug,” but what you’re about to see now might be indeed the prettiest bug you’ve ever seen. 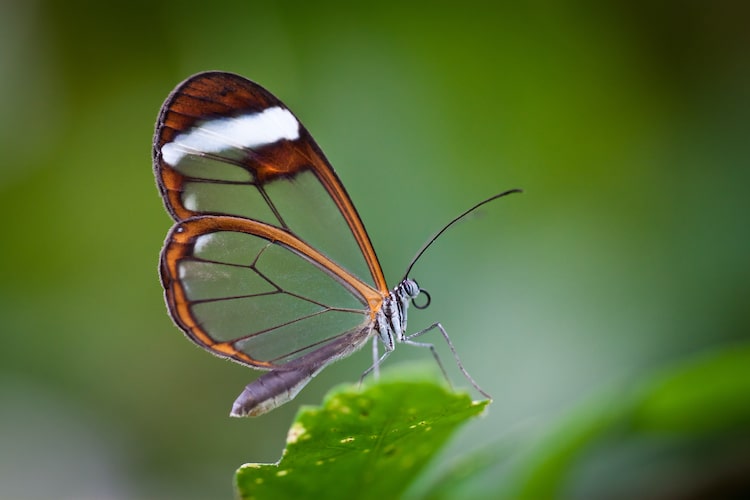 Photo: Stock Photos from Bahadir Yeniceri/Shutterstock  Not everyday we get to see a bug and think “Wow, that’s a pretty bug,” but what you’re about to see now might be indeed the prettiest bug you’ve ever seen.

Glasswing butterfly, AKA Greta oto is a very special butterfly. Their delicate wings have a frame of orange and white colors similar to the monarch butterfly, but surprisingly the rest of their fancy wing is made of a flawless clear pane that looks like a window. Their gorgeous wing serves for two purposes, the warn stripe warns the predators of the toxicity and the clear pane give her the see through effect allowing her to blend in the surrounding in case of a danger. They are able to travel eight miles per hour and are stronger than other butterflies. 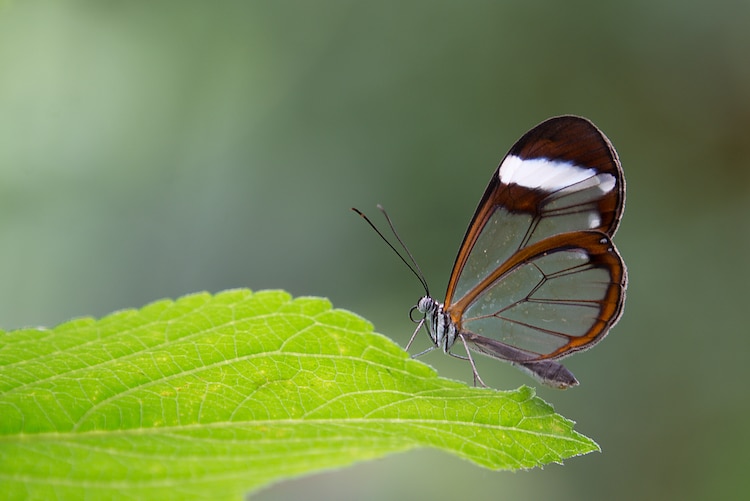 Photo: Stock Photos from Pavel1964/ShutterstockIn the video below you will see that since the early caterpillar stage, this glasswing butterfly lacks pigment in their chitin. Without pigment their wings are colorless, making it look almost invisible because of its thinness. To protect themselves from predators, their wings are quipped with many tiny nanopillars (wax towers which form a rough texture upon microscopic inspection of a wing’s surface). A rough texture prevents the surface from being reflective, giving the illusion of almost “empty” panes.These unique insect are found in Central and South America, but just like other butterflies, they also migrate seasonally. 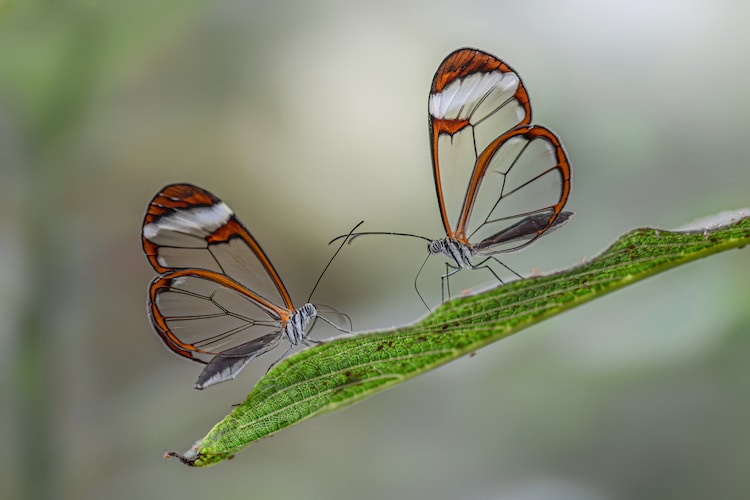 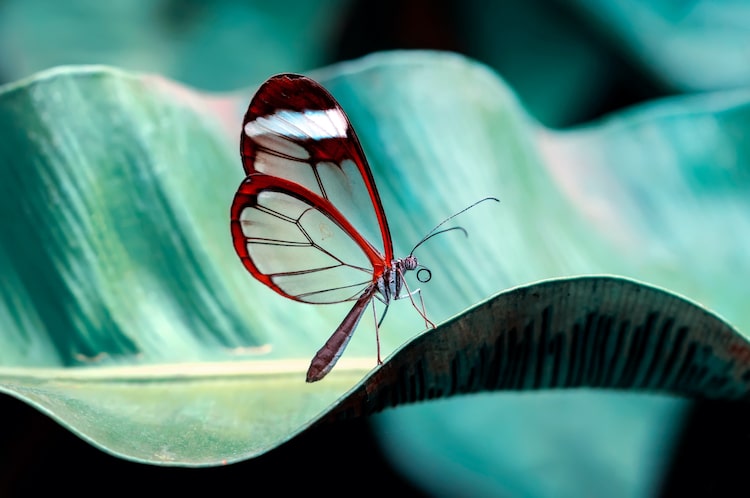 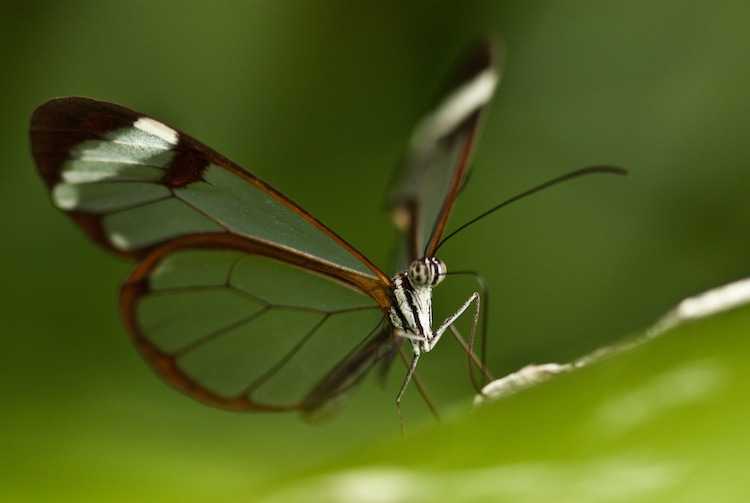 Breeding Hydragea in water, the perfect idea for a romantic front yard landscape

Meet Buster and Luna, Biggest and Fluffy Maine Coon Can Easily Sleep When His Friend Helps Him (V...

MEET ‘Bertram’ The Puppy Was Abandoned Due To His Size, But He Got Over His Tough Start In A ...

TOP 43 CREATIVE Ideas for your GARDEN

How to transform your garden into sweet space with beautiful waterfall aquarium, fish and trees