If you’re an arachnophobe like me, you might be glad to know that male Brazilian jewel tarantulas only live for four years. The female ones you might be less fond of, as they can stick around for as many as 10 to 15 years.

As spiders go, the Brazilian jewel tarantula, or typhochlaena seladonia, is one of the prettier arachnids out there, with its colourful body and iridescent legs.

Unlike more common black or brown spiders, the Brazilian jewel tarantula has a colour palette featuring reds, blues, yellows, blacks, pinks, and pretty much everything in between. Combined with its detailed body and two-toned legs, the spider has occasionally come to be dubbed the ‘most beautiful spider in the world’. 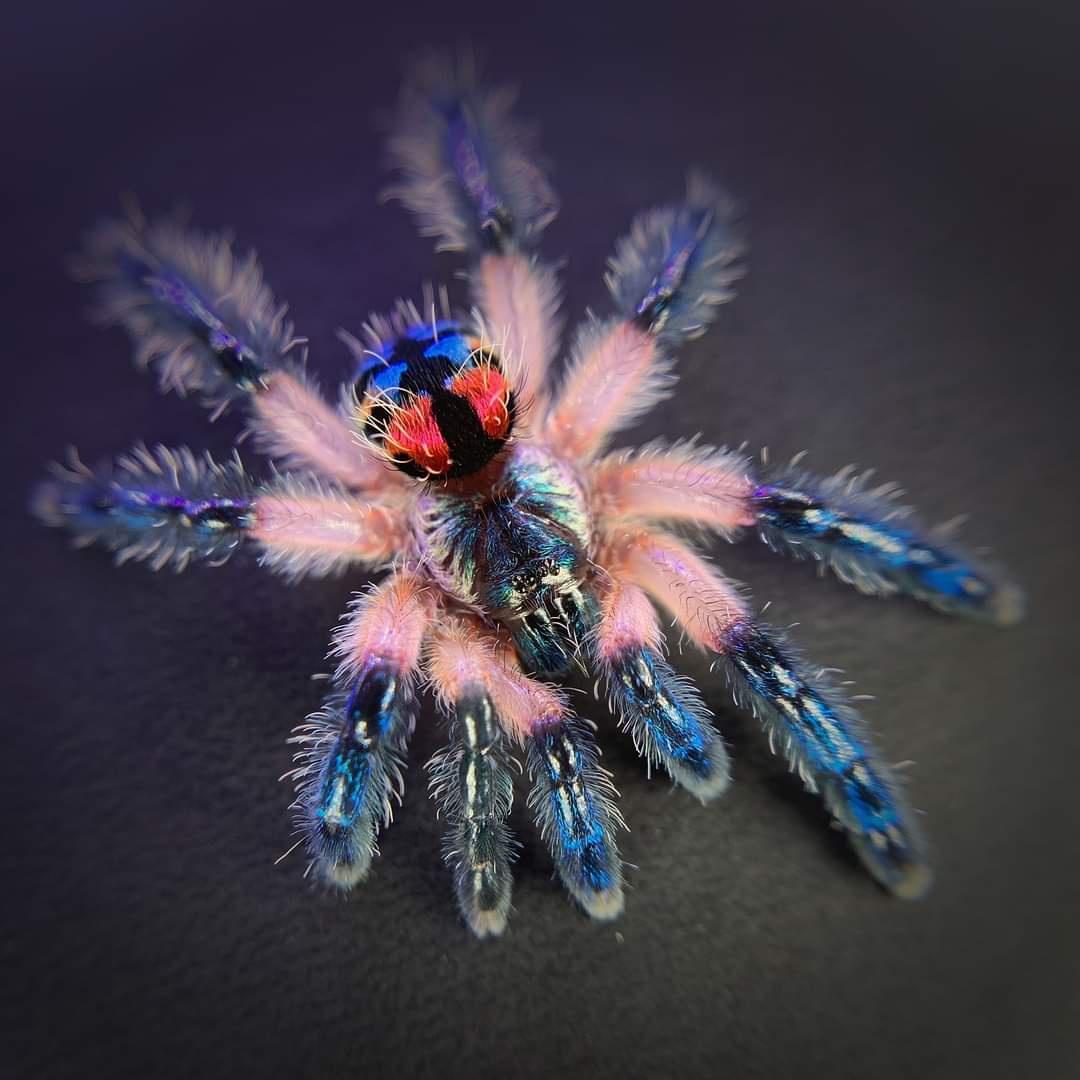 Again, as someone who is overcome with a cold sweat at the mere mention of a spider, I wouldn’t ever go as far as to describe one as ‘beautiful’, but I’m sure there’ll be some more appreciative fans out there who agree with the description.

The insects can be found in the Atlantic Rainforest in Bahia and Sergipe, Brazil, where they hang out in trees and construct ‘trapdoors’ in the bark. They then hide behind these trapdoors until some tasty-looking prey comes along, after which they leap out to make the kill. 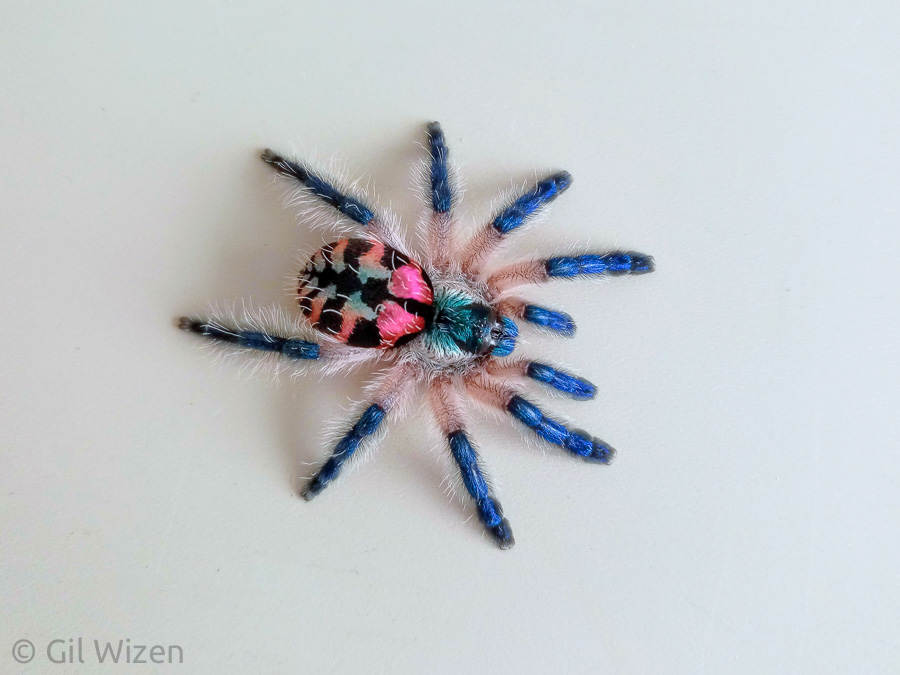 As well as outlasting their male counterparts with a longer lifespan, the female spiders also grow to a bigger size, with their leg span reaching 6.35cm. In comparison, the males typically measure slightly under 5cm.

Chihuahua That Can’t Walk Becomes Best Friends With Pigeon That Can’t Fly, And Their Photos A...

15 Rarest Cat Breeds In The World

The Most Dangerous Journey

Proud Wiener Mom Posing With Her Babies In Adorable Photo Shoot, Is The Best Thing You’ll Ever ...