If you thought last week's sea bunnies were cute, here's one more underwater treasure that will make you say “aww!” Costasiella kuroshimae (also referred to as “leaf sheep” and “Shaun the sheep”) is a species of sacoglossan sea slug whose beady eyes and flat face make it look like an adorable cartoon sheep. Add some droopy feelers and a phosphorescent, leaf-like body, and this little darling may just be the loveliest slug in the ocean!

Costasiella kuroshimae, which can grow up to 5 millimeters in length, can be found near Japan, Indonesia, and the Philippines. They graze on green algae, and use the chloroplasts from their food to manufacture their own energy in a process called kleptoplasty. One of the only non-plant organisms in the world that can perform photosynthesis, leaf sheep can survive up to a few months on the energy produced from kleptoplasty.

The Costasiella kuroshimae (aka Leaf Sheep) is a type of sea slug that looks exactly like a cartoon sheep. 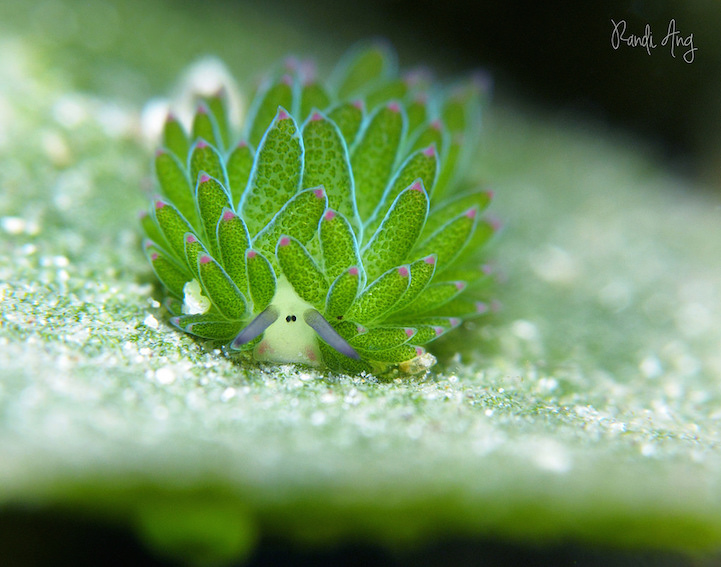 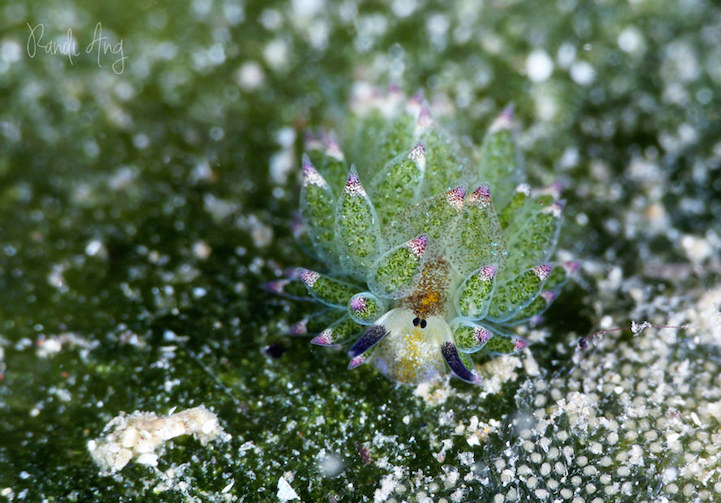 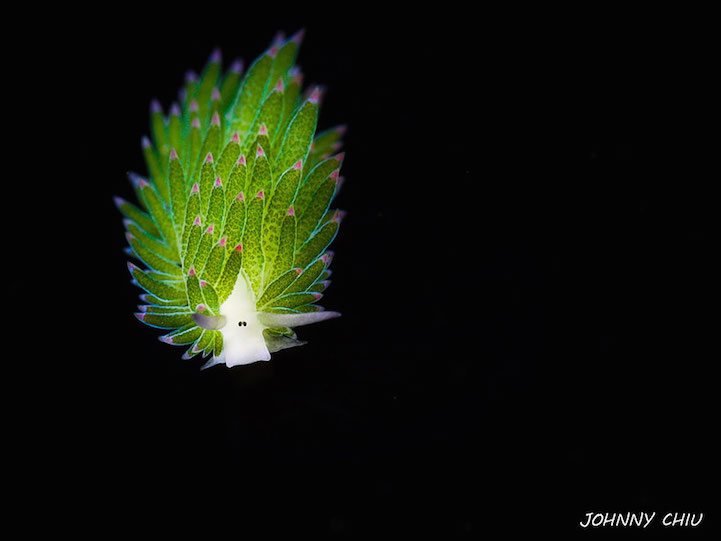 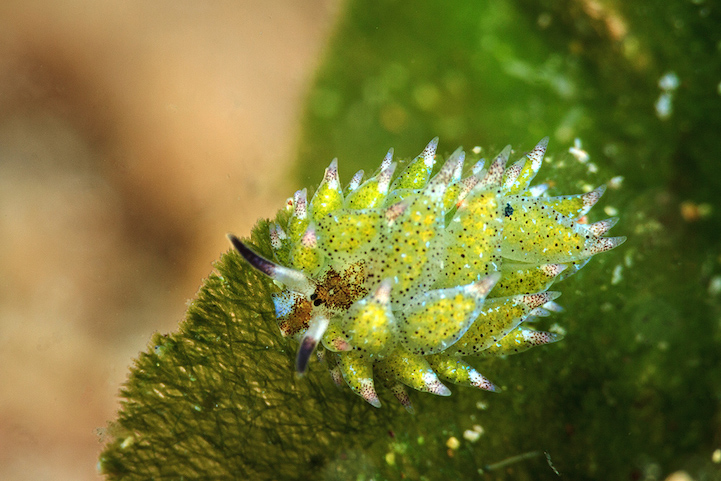 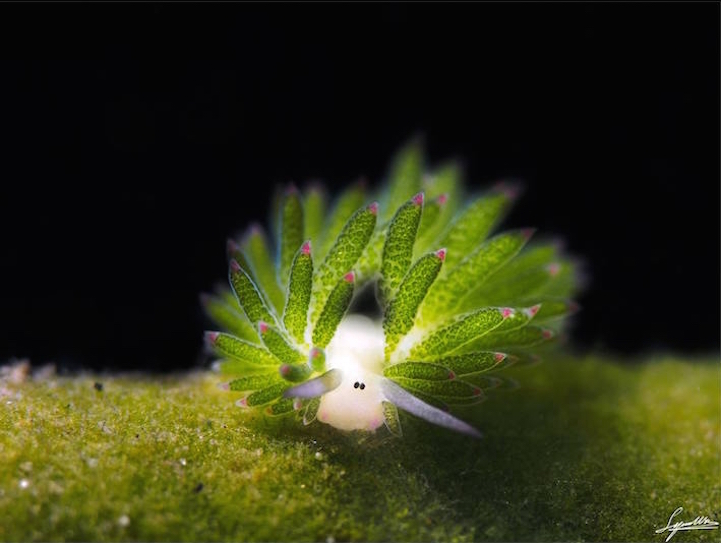 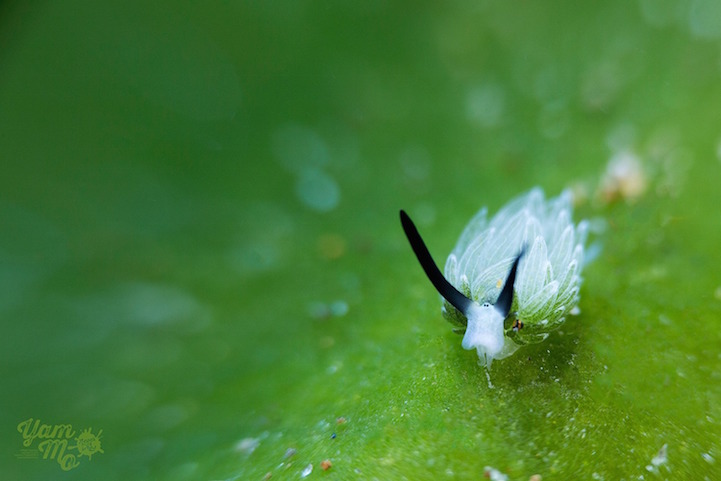 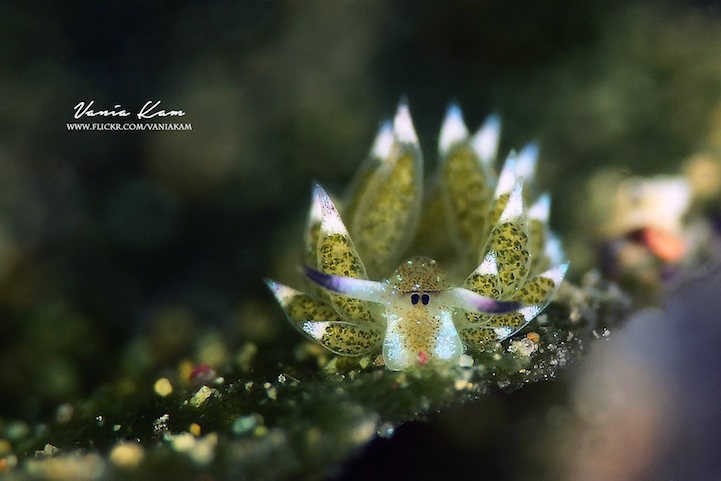 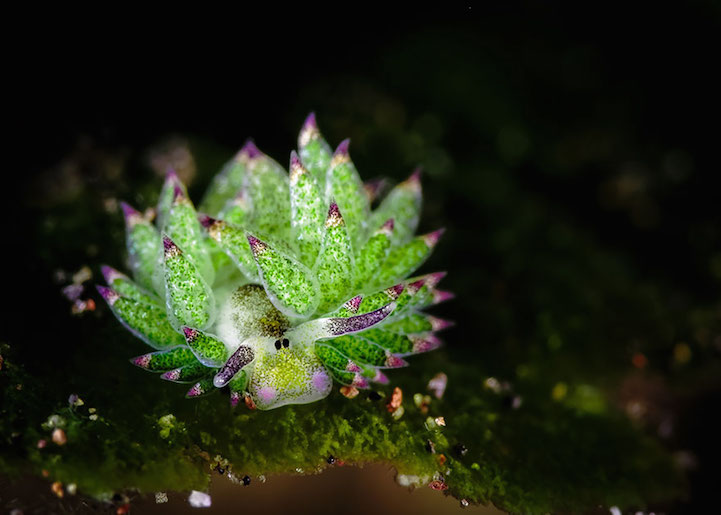 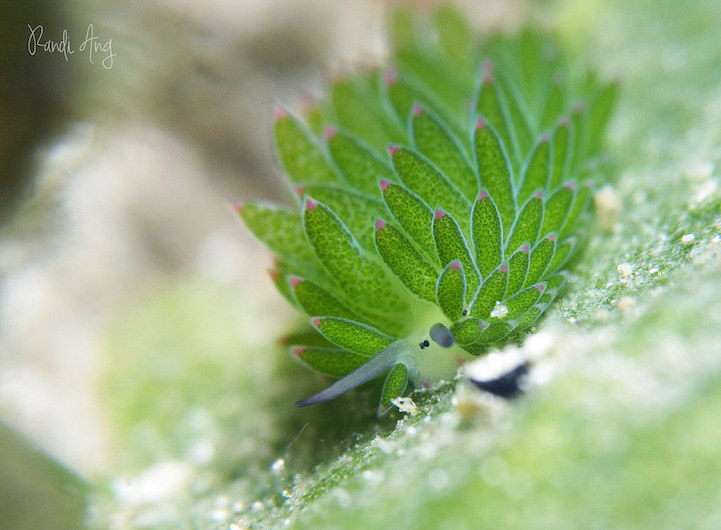 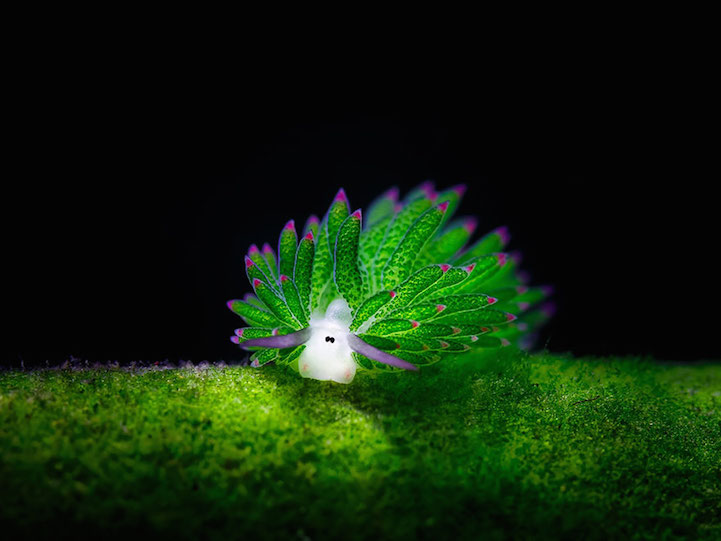 The boy is sleeping with the Dog-Sleeping With Your Dog In Your Bed Is Actually Really Good For Y...

15 Rarest Cat Breeds In The World