Adorable Footage Of A Weasel Riding A Woodpecker

Adorable Footage Of A Weasel Riding A Woodpecker

Everyday and more we see cute footage of different animal species getting along together, and it’s just adorable. There’s been another animal love story going viral on the internet between a weasel and a woodpecker, that seemed to be joining forces with the little weasel hitchhiking on the bird’s back. As it turns out it was not a love story at all, but rather a fight for their lives.

Weasel are known for robing nests, and this woodpecker seemed like a great meal for this hungry guy. Unfortunately, the bird was not going to let it go without a fight. The woodpecker takes off in flight, hoping to survive another day, yet the weasel hops aboard his back in hopes of taking him down. 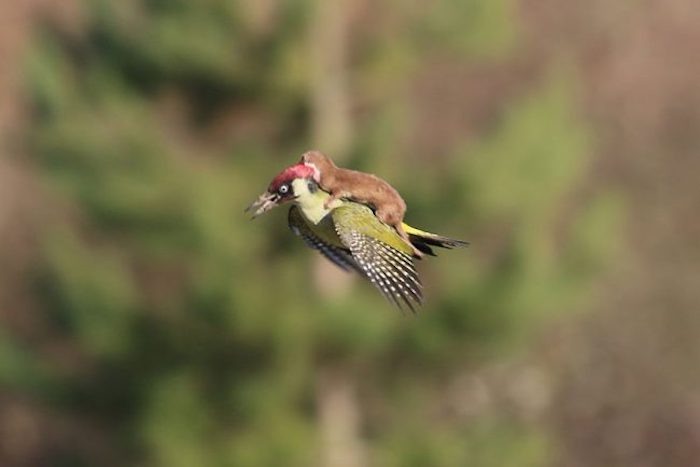 Martin Le-May, a London-based photographer witnessed this event, while he was enjoying a walk with his wife at Hornchurch  Country Park.  The woodpecker flew past Le-May with something on top of his back, and it was later noticed to be the weasel. As almost all of the photographers who stay prepared with their camera all of the time, Le-May didn’t hesitate to snap some pictures of this incredible moment.
Even thought the pictures seem cute, like they’re just in it for a ride, it’s known that they’re both fighting for their lives, the woodpecker wants to live another day, and the weasel needs to eat.
At some point, the bird landed and the weasel happened to spot Le-May and his wife. Confused by the photographer and his camera, the woodpecker used that moment to fly away and live another day. The weasel ran as well, off to find his next meal elsewhere. 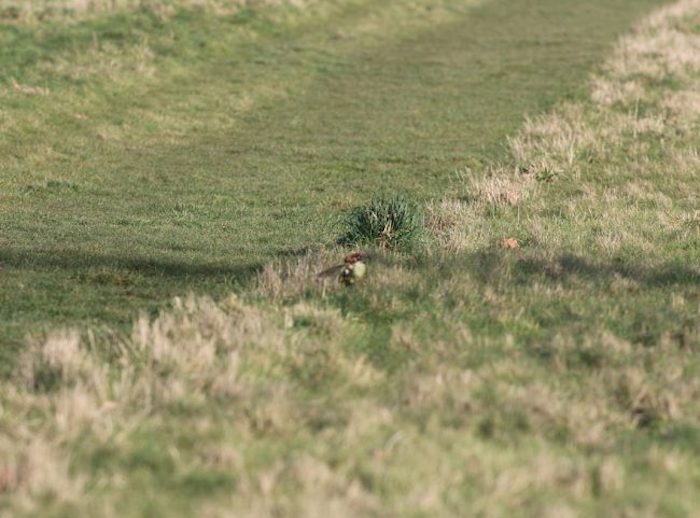 According to experts, the bird is an European green woodpecker. The breed is known to make loud noises. They eat ants and should be careful of weasels looking to feast on them and their young.

Lucky for the bird, this weasel wasn’t big enough to bring him down, and the distraction form the photographer surely helped him escape. 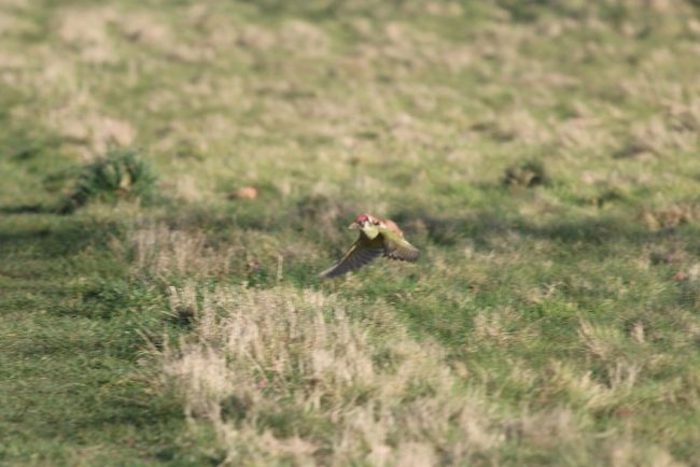 A full-grown weasel is usually about the same size as a woodpecker, but in this case, the woodpecker is larger than the weasel. That type of woodpecker can grow to around 8 inches (210-216mm) in length with a 12-inch (320-330mm) wingspan. They’re considered the smallest carnivore in the world, growing between four and ten inches and weighing as little as one ounce.

Banana The Yellow Lobster Is A One-In-30 Million Catch

How Does an Elephant Deliver a Baby?

How Does Dogs Give Birth?

10 Most Majestic Vultures in the World

Proud Wiener Mom Posing With Her Babies In Adorable Photo Shoot, Is The Best Thing You’ll Ever ...

12 Most Terrifying Bridges You Don't Want To Cross