A person can make approximate guesses as to what size tires can be, how long plant thorns are, or how big a lizard crawling up a gate can be. But the world keeps on surprising us and we learn quickly that the way we picture something isn’t necessarily true, especially when we see these objects in comparison to others. Then things we once considered small may turn out to be really huge.

1. A whale fin next to the entire skeleton of a human 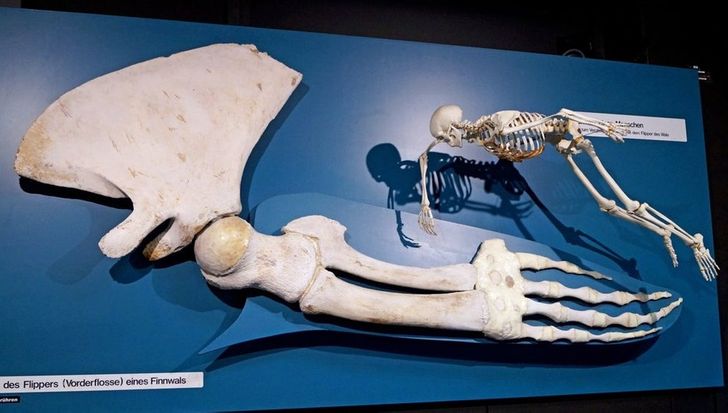 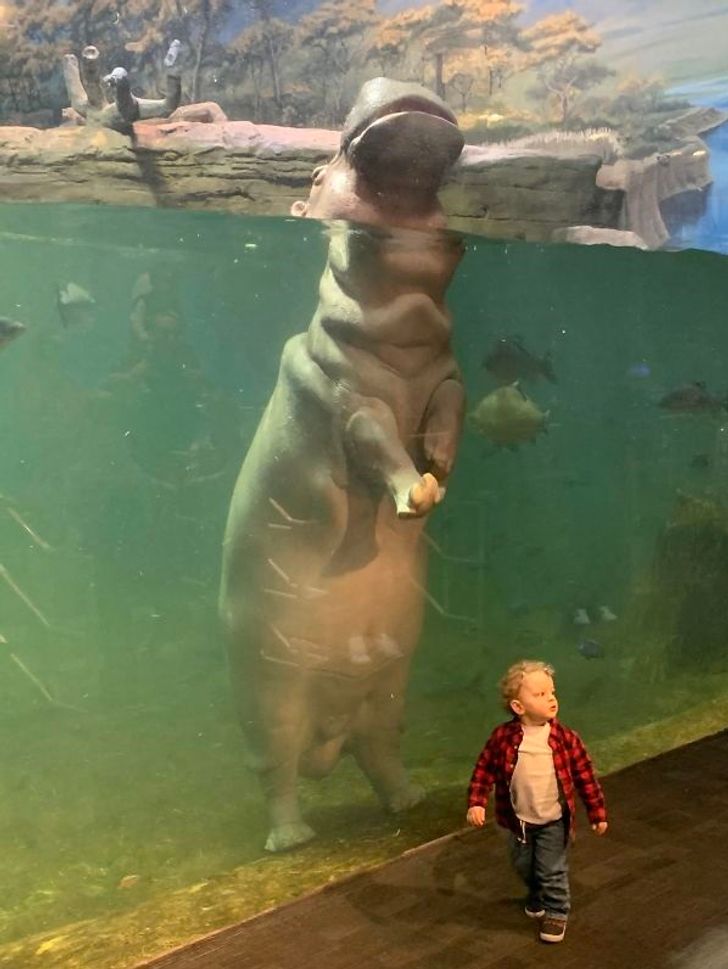 3. It’s hard to decide what’s more adorable here — the purrfectly round big kitty or his sweater! 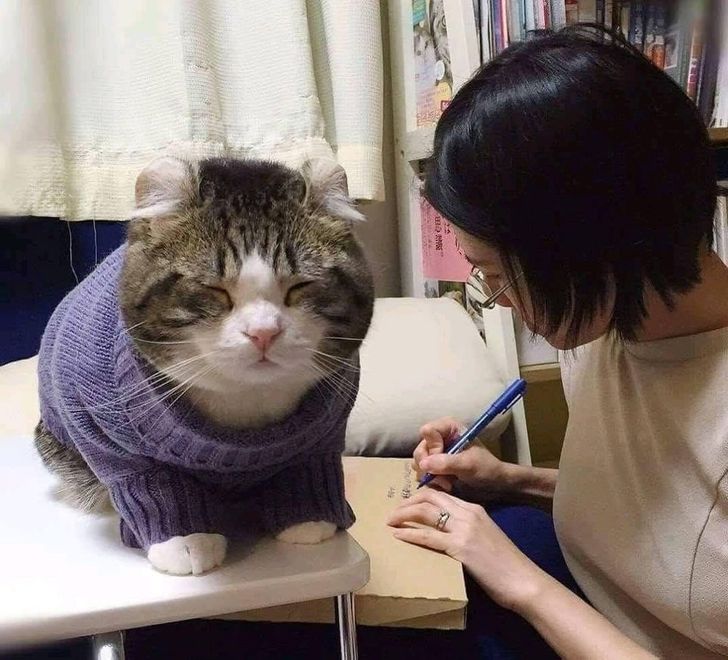 4. The size of this croc jumping out of the water 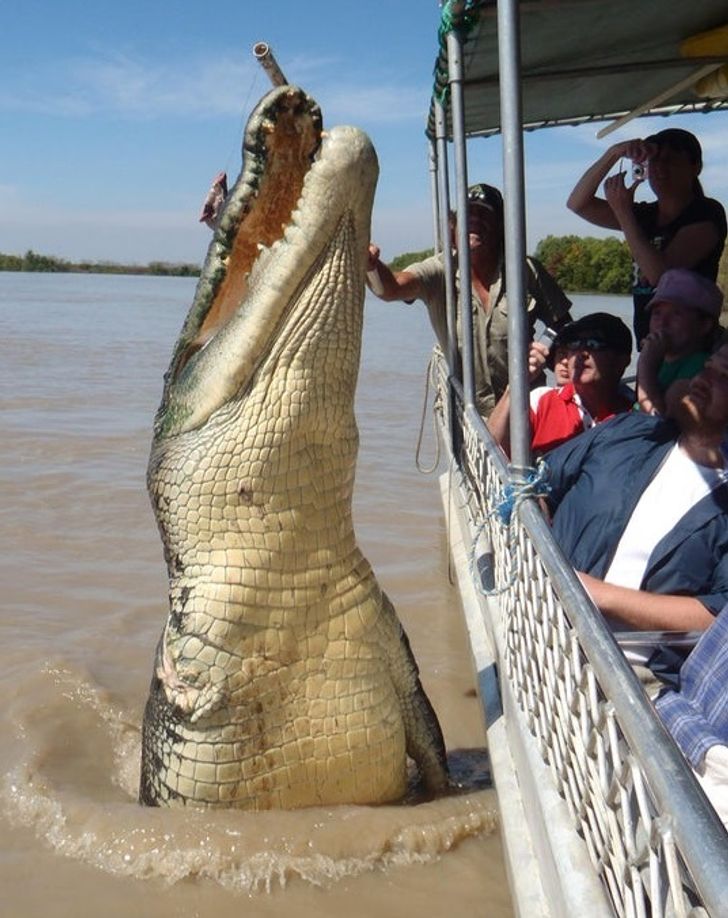 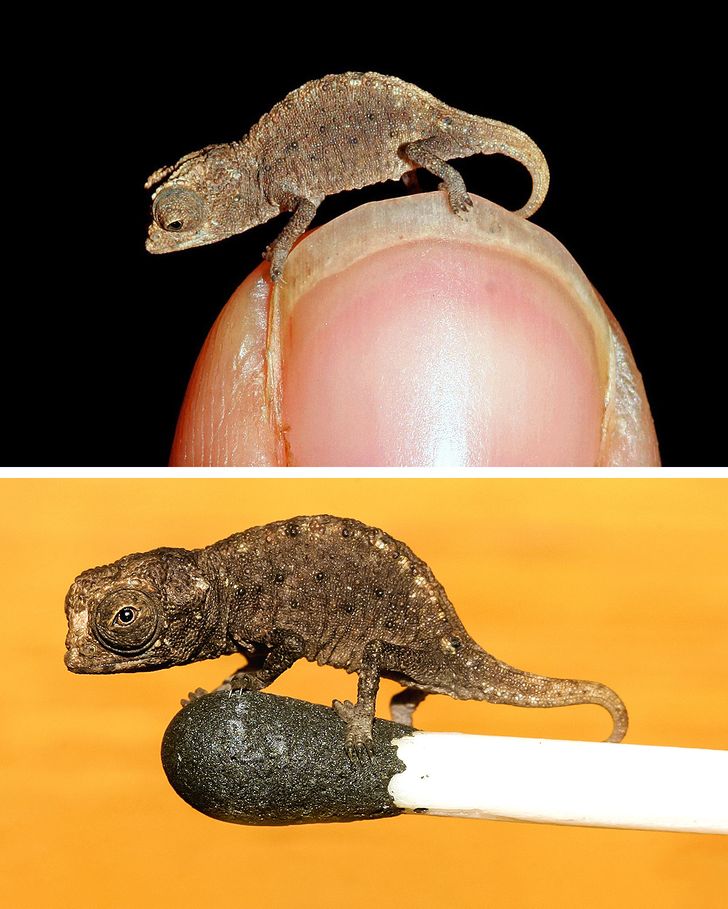 6. This Great Dane puppy, a difference of one year 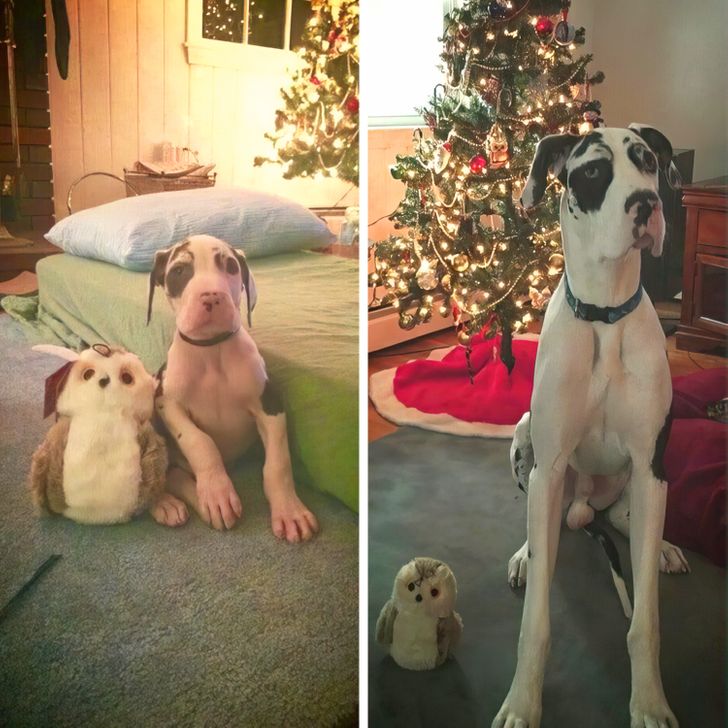 7. The only question here is: Do both dogs fit through the doggy door 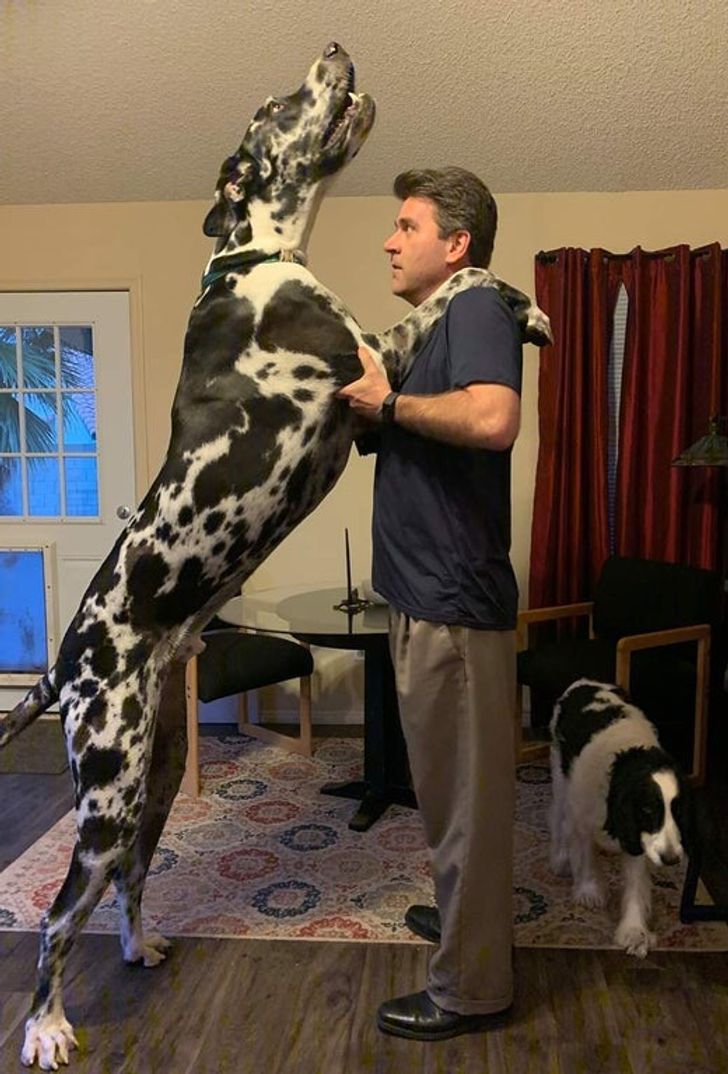 8. “Sadie the squirrel has eaten 3 Jack-O’-Lanterns so far.” 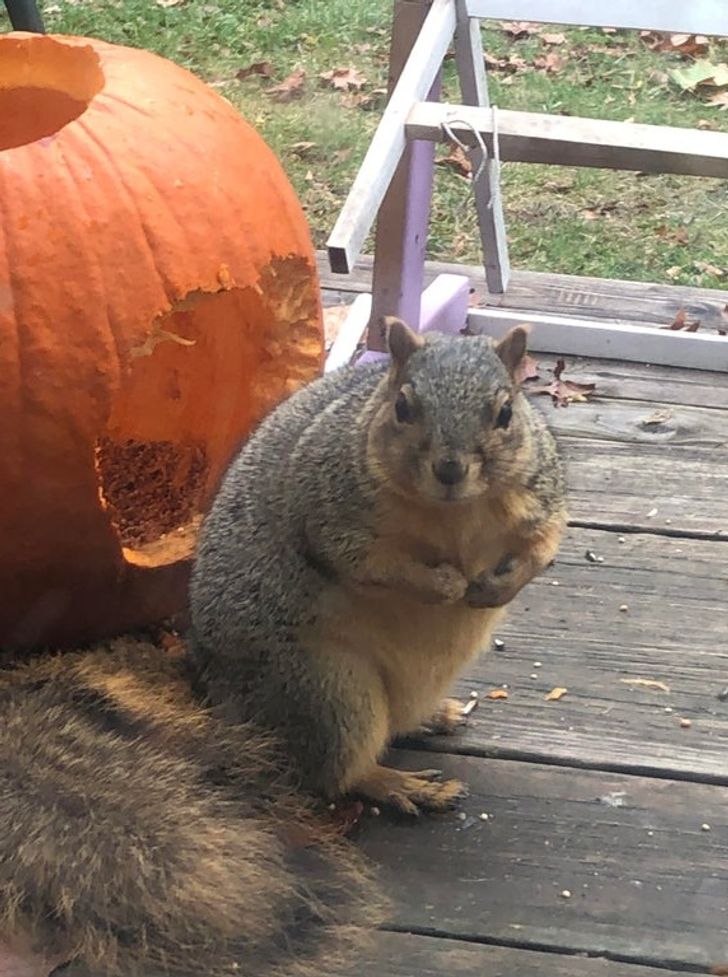 9. With such a good boy you might not need an alarm system. 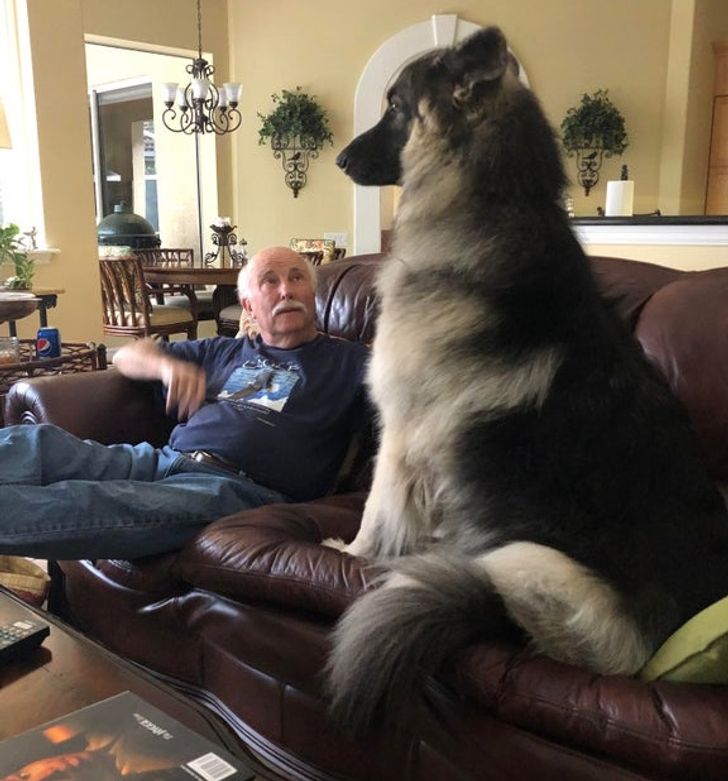 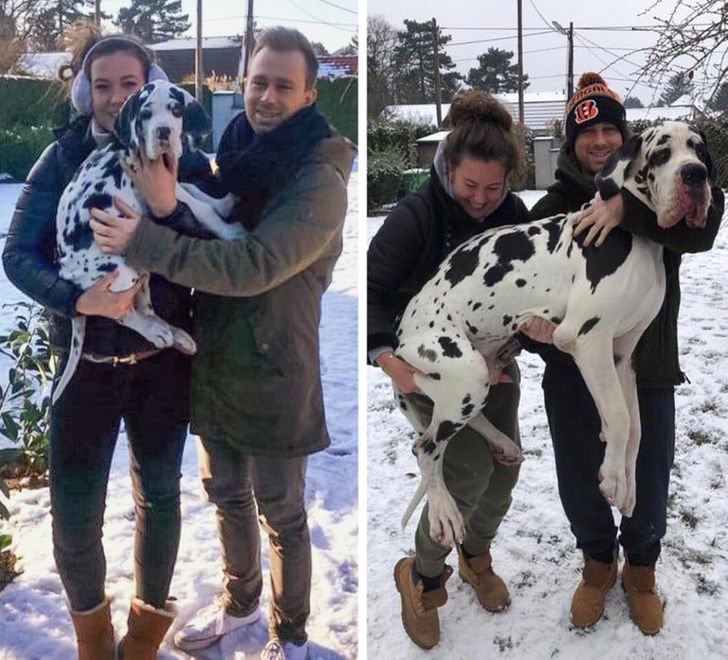 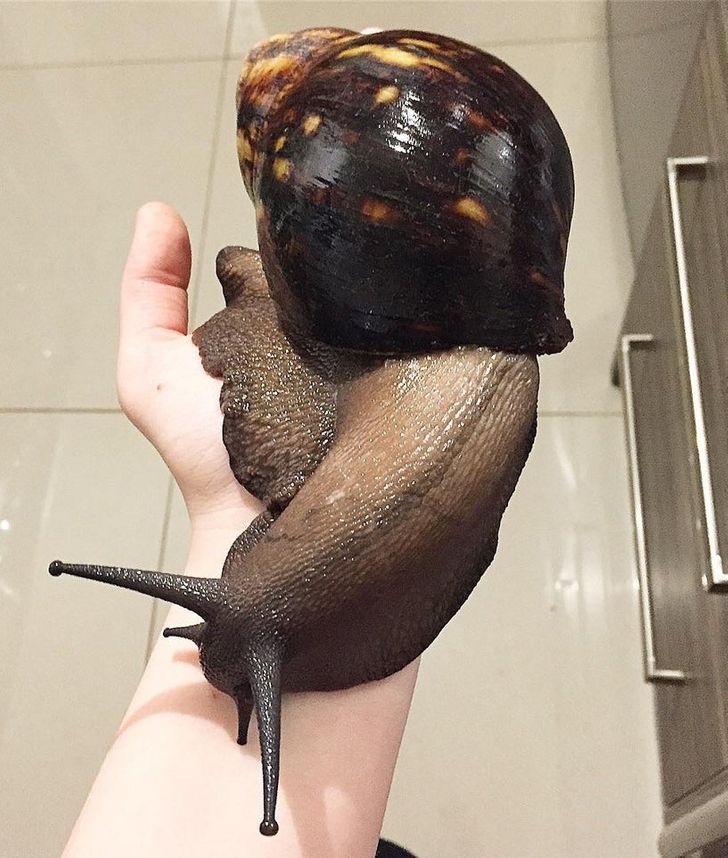 12. The weirdest thing about it is that it looks used. 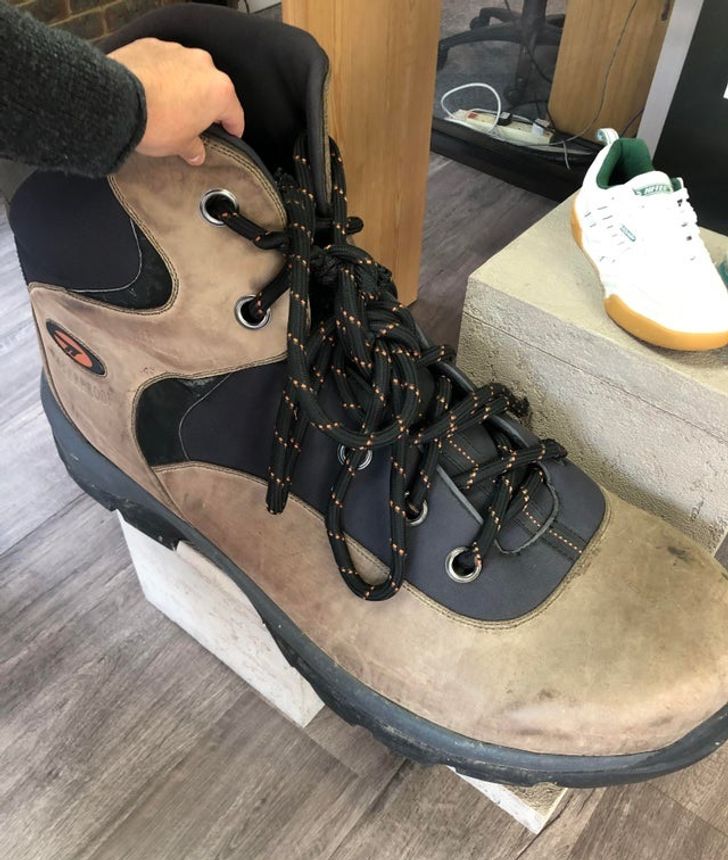 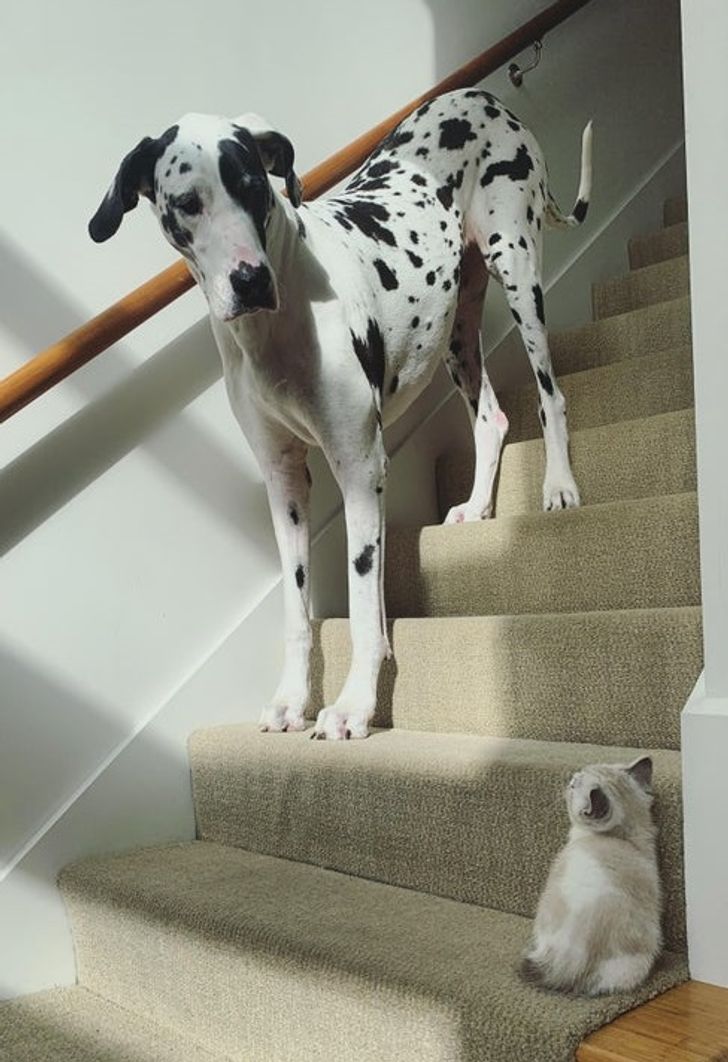 14. A huge ice cave in a glacier in Alaska 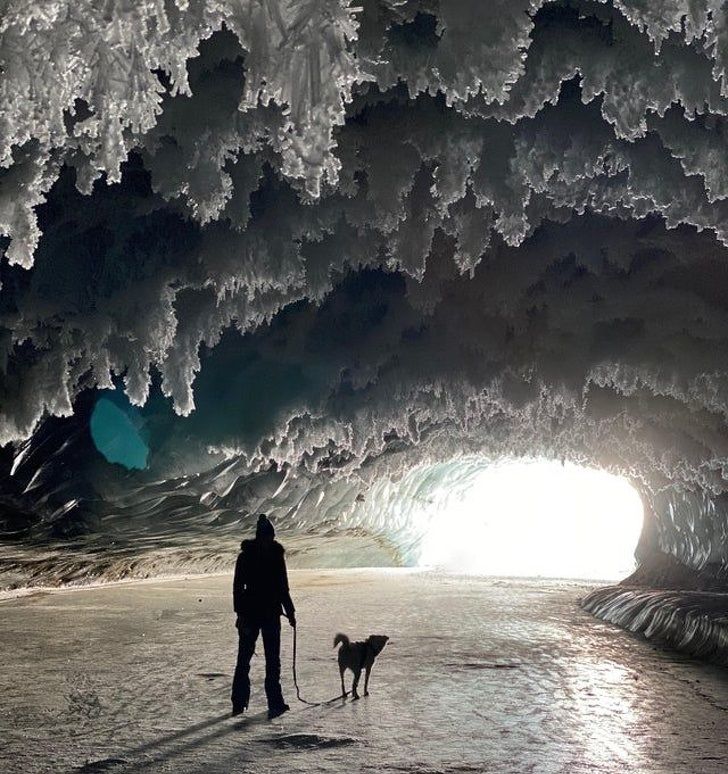 15. “My dad used to take me to feed the buffalo outside of town when I was little. We called this guy, Big Daddy.” 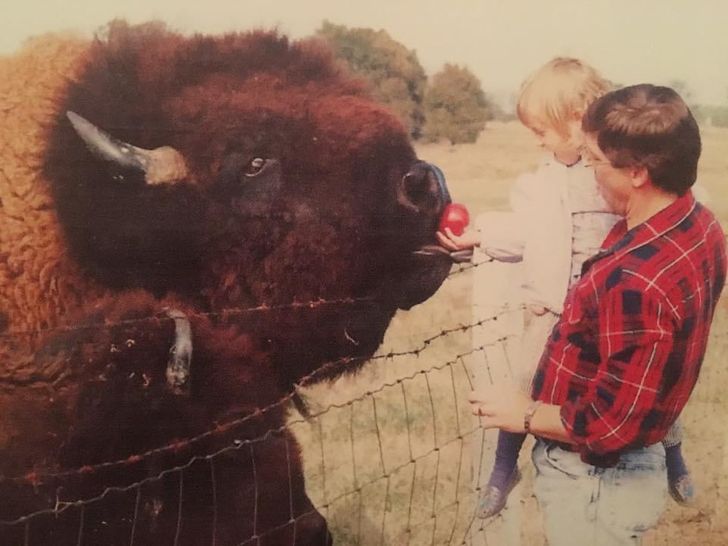 16. My girlfriends hand next to a Great Danes paw 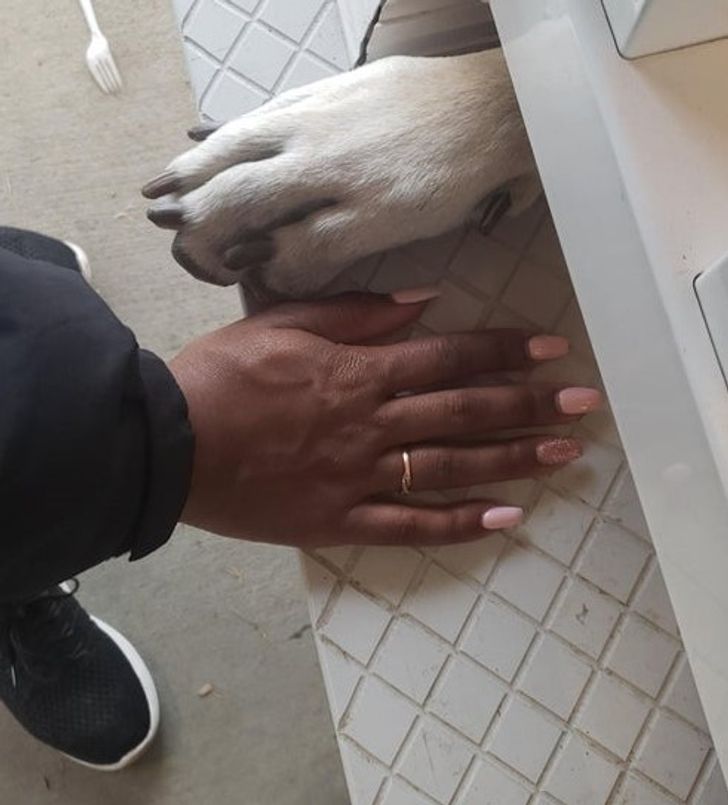 17. King-sized beds look like baby cradles compared to this one. 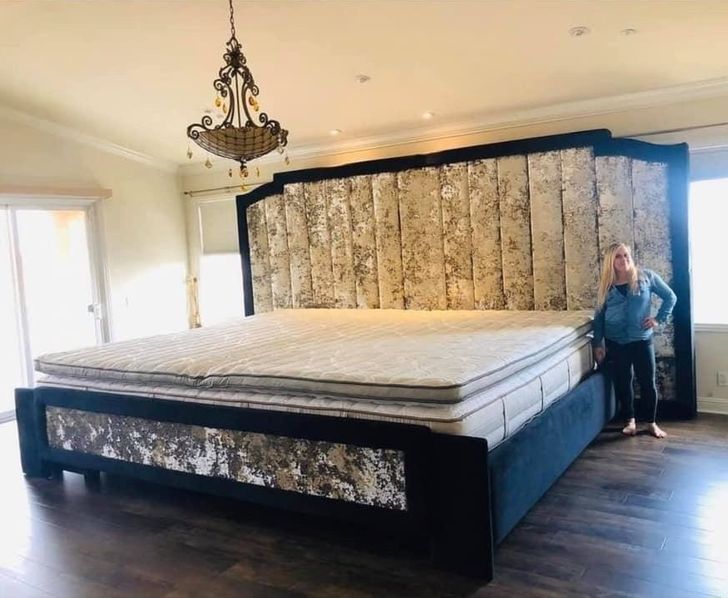 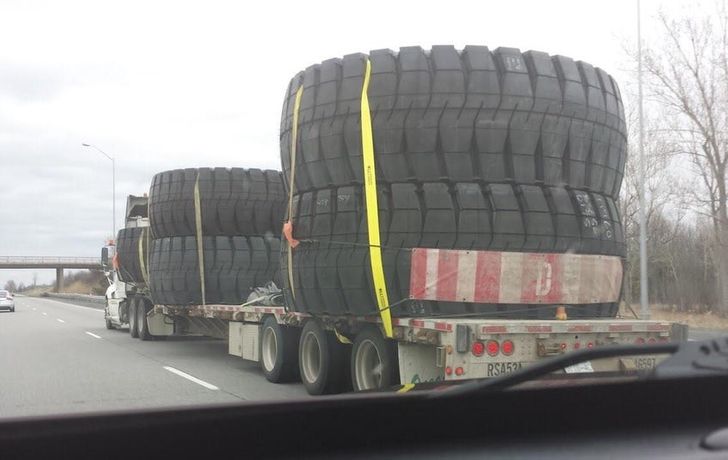 19. This would be a regular fireplace picture if not for the person caught in the frame. 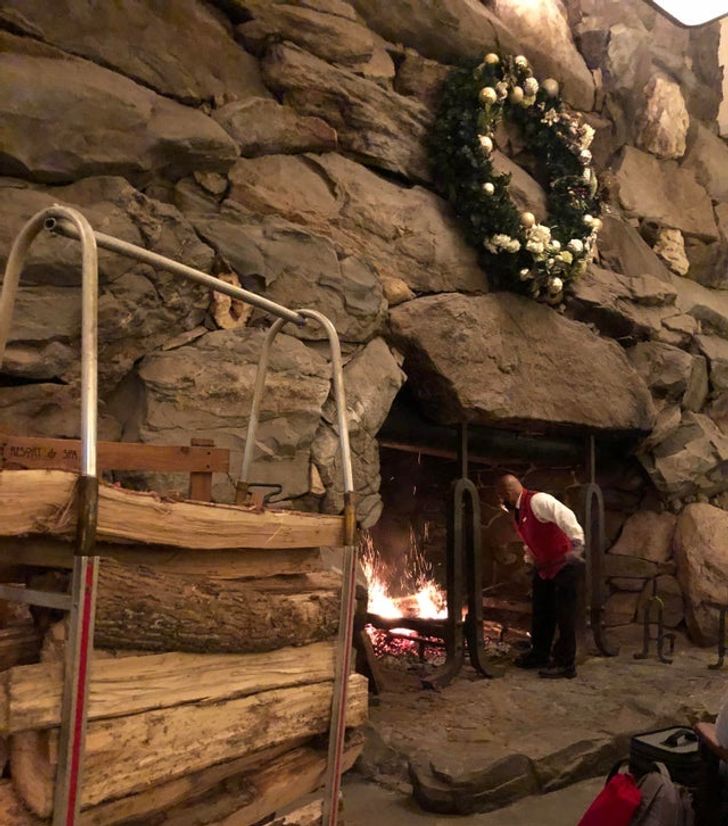 20. The thorns on the Acacia erioloba look like a whole new level of danger. 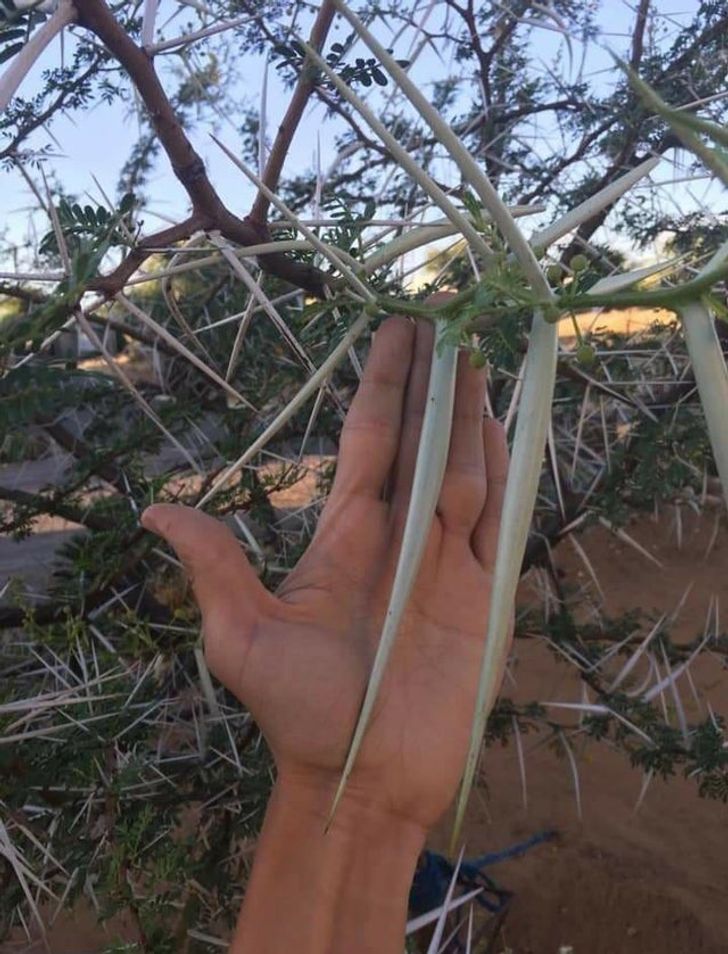 21. Imagine a lizard like this one climbing up your gate! 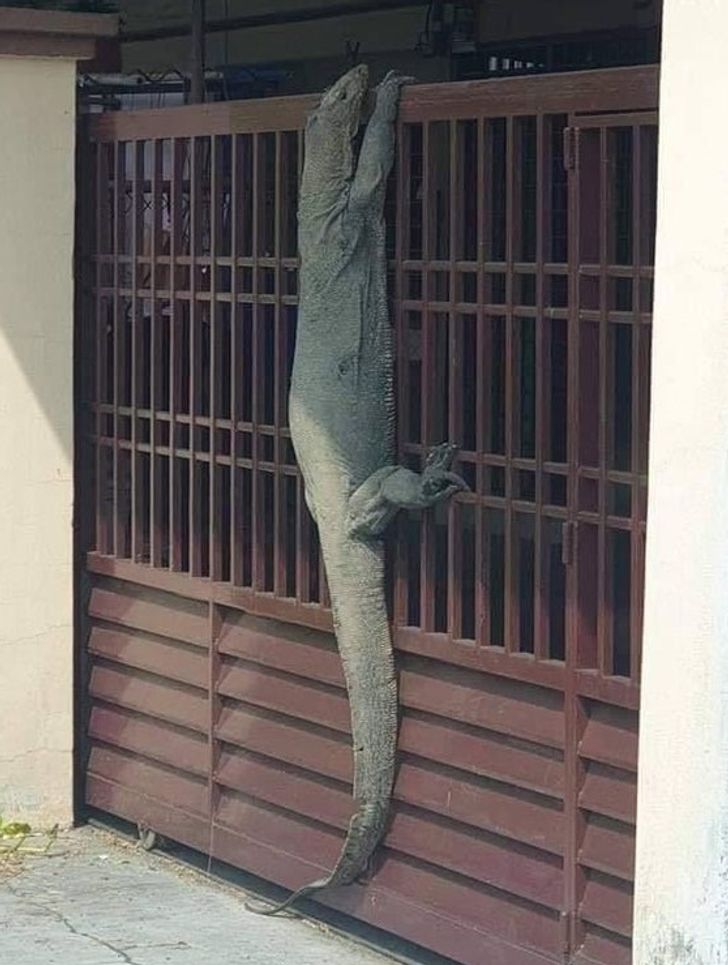 22. Elvis from the Australian Reptile Park is an absolute unit of a saltwater crocodile. 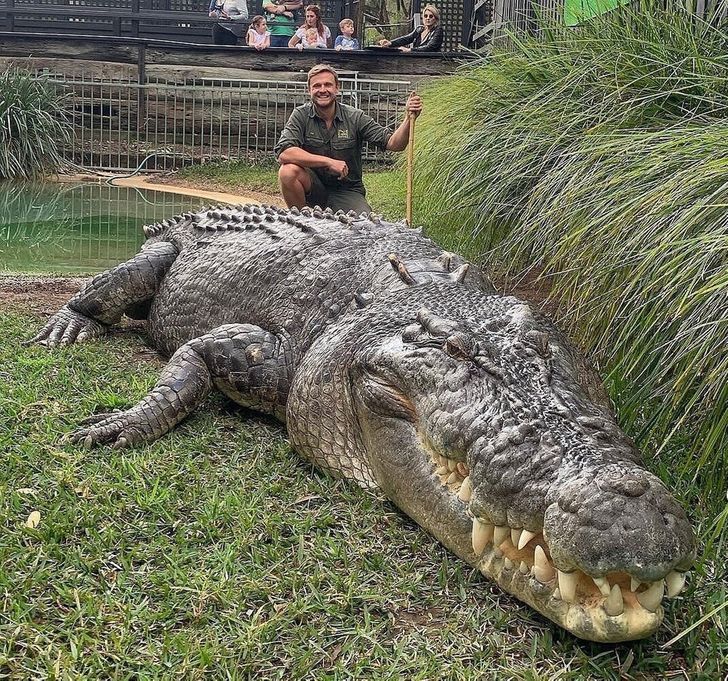 23. Sharing is caring, no matter what size you are. 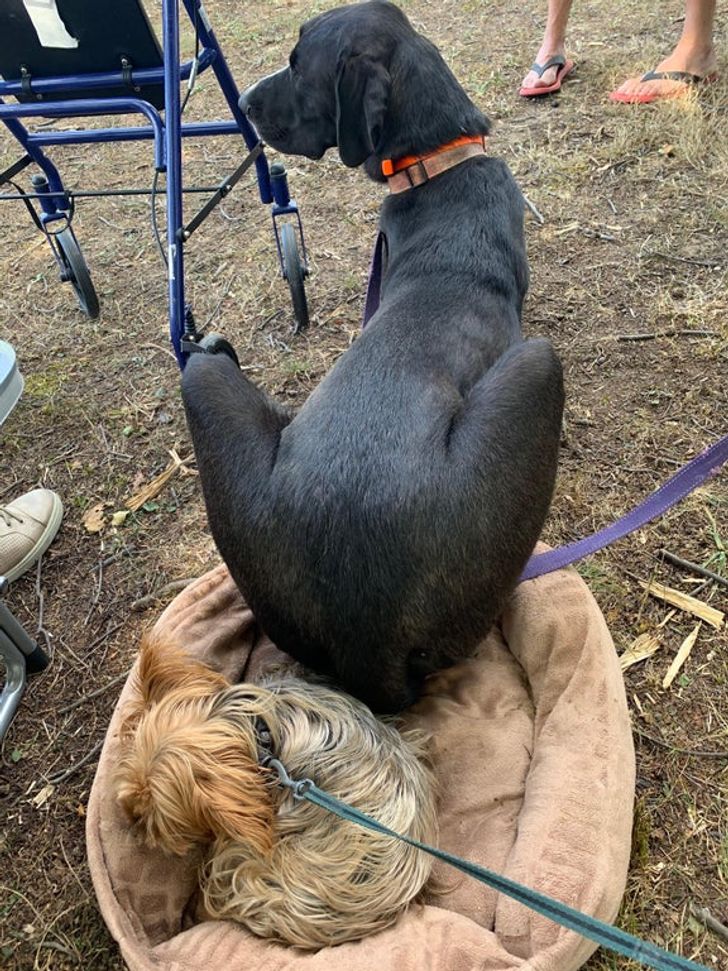 24. Imagine adding such findings to your geological collection! Turned Her Cat Yellow While Trying to Save Her Life!

9 Cute Exotic Animals You Can Own as Pets

How to Propagating Roses by Sand, Grow Roses From Cuttings Fast and Easy